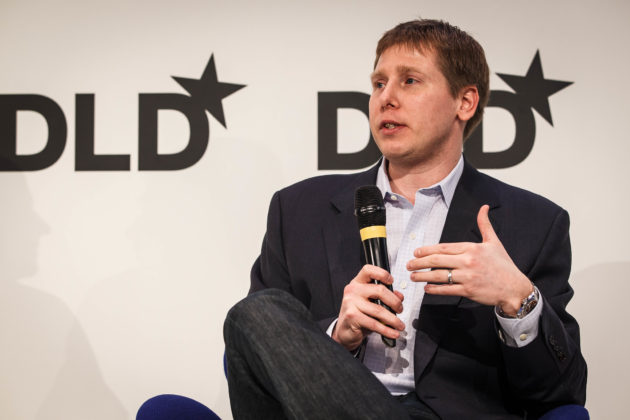 It seemed like yesterday when the price of bitcoin dropped more than 80 percent from its all-time high of $20,000. The moment half the renowned economists and investors rubbished the cryptocurrency as yet another “Tulip Bubble,” “mother of all scams,” and “rat poison squared,” it took the rug under the skeptics’ feet. Seven months after its 2018 bottom, bitcoin is now healthy and wealthy, with its spot rate up by 220 percent.

Critics do not want to believe the 2019’s most profitable asset is here to stay. Noted economist Nouriel Roubini still believes that bitcoin will fall to zero. Legendary investor Warren Buffett also thinks that the cryptocurrency has no value. Gold bug Peter Schiff is debating the industry’s bigwigs about bitcoin’s lack of use case.

Why so Bullish, Bitcoin?

The question remains: if bitcoin is a total sham, then who in his/her right mind has injected approx $152 billion into its market? From where is the money coming? And most importantly, what is making investors join the so-called bitcoin bandwagon? Digital Currency Group Founder and CEO Barry Silbert answers:

“If you look at the history of bitcoin trading, there were 80 percent drawdowns in price after all-time highs. Once the market got comfortable that the lows were in, they brought some excited enthusiasts and their money back into the asset class.”

Silbert explained the catalysts that drove investors back to a then-bearish market. The angel investor said macroeconomic factors such as the US-China trade war was one thing, but investors appeared more keen towards the upcoming developments in the bitcoin trading industry. He referred to mainstream financial service firms Fidelity Investments, TD Ameritrade, Bakkt, and E*Trade and their plans to offer cryptocurrency trading services to both institutional and retail investors in the second half of 2019.

“And then,” Sibert added, “a lot of investors know that in 2020 there is a halving event.”

Silbert referred to a practice pre-designed into the Bitcoin protocol, whereby the cryptocurrency’s supply gets reduced by half every four years. The algorithmic move makes it more scarce than gold –  and if the cryptocurrency’s demand goes any higher, a textbook supply-demand economic model screams a bullish outcome for bitcoin.

“Each time that has happened in the past, the price of bitcoin has gone by 500-1,000 percent afterward […] So I think there is definitely some buying happening right now,” said Silbert.

The next bitcoin halving is taking place in May 2020, he reminded.

At press time, the bitcoin price was trading at $11,662 on San Francisco-based Coinbase exchange.

What do you think drove bitcoin price to rise by 4 times from its December 2018 lows? Let us know in the comments below.