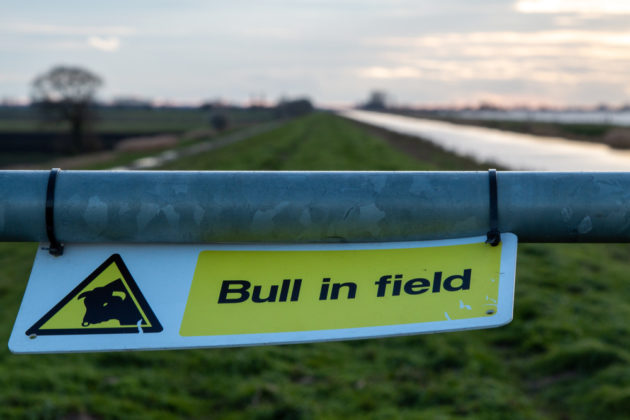 Bitcoin has slipped by more than 9 percent from its quarter-to-date top near $10,428. The move downhill has initiated a short-term downtrend with eyes towards $8,600. Nevertheless, the cryptocurrency is leaving behind a trail of lower highs and lower lows, forming a bullish wedge. The pattern points to an upside breakout towards $10,400-$10,500 area. Bitcoin […]

Ethereum May Drop Towards $140 Before Falling Wedge Sparks Next Run

Ethereum has plummeted lower today concurrently with Bitcoin’s drop below $8,000, which points to an underlying bearishness for the aggregated crypto market and may mean that significantly further losses are in store for ETH before it is able to find support and climb higher. One analyst is now noting that Ethereum is caught in a […] 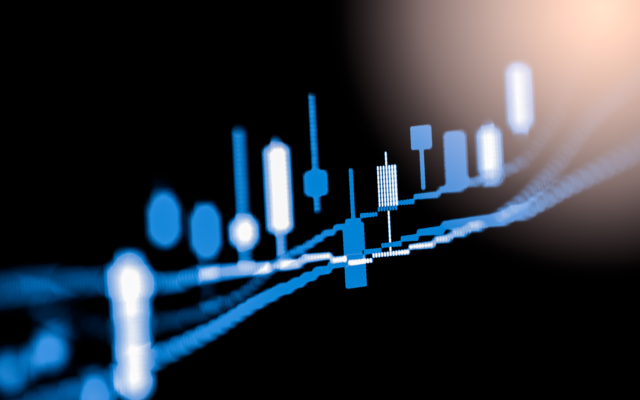 Bitcoin buyers appear to be eyeing the psychological $8,200 level above today, but fears of a rising wedge reversal could put an abrupt end to the rising price. Let’s take a closer look. Bitcoin 4-Hour Chart On the 4-Hour BTC/USD chart, the price appears to be consolidating inside a bearish rising wedge pattern between two […] 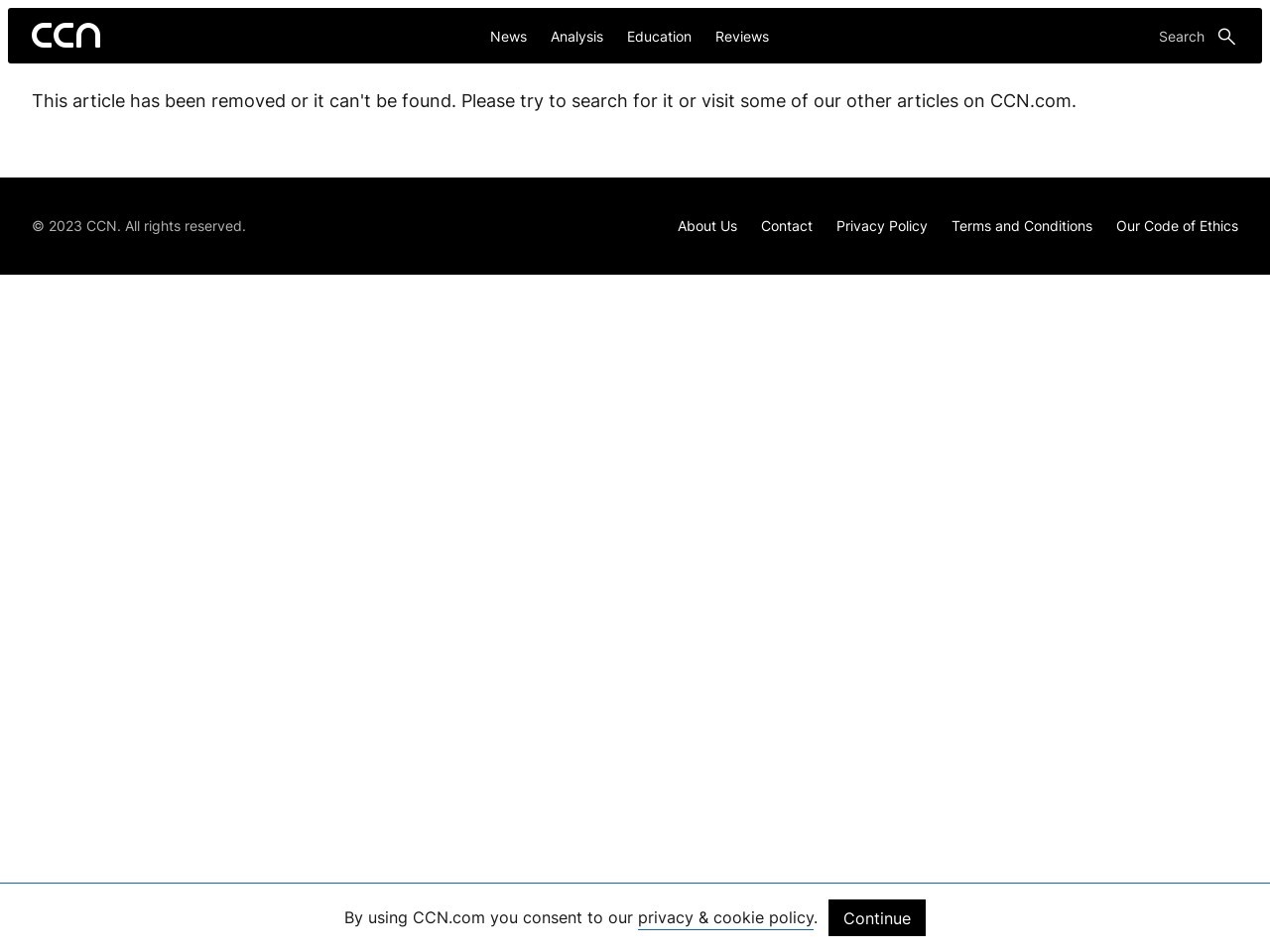 Bitcoin on Tuesday extended its downward momentum, dropping 0.67-percent against the US Dollar. The BTC/USD trading pair opened the Asian trading session at 6288-fiat and attempted an upside correction to as high as 6309-fiat. The selling pressure around the 6309-level resumed the downtrend. As a result, the pair kept forming red candles for the rest […]