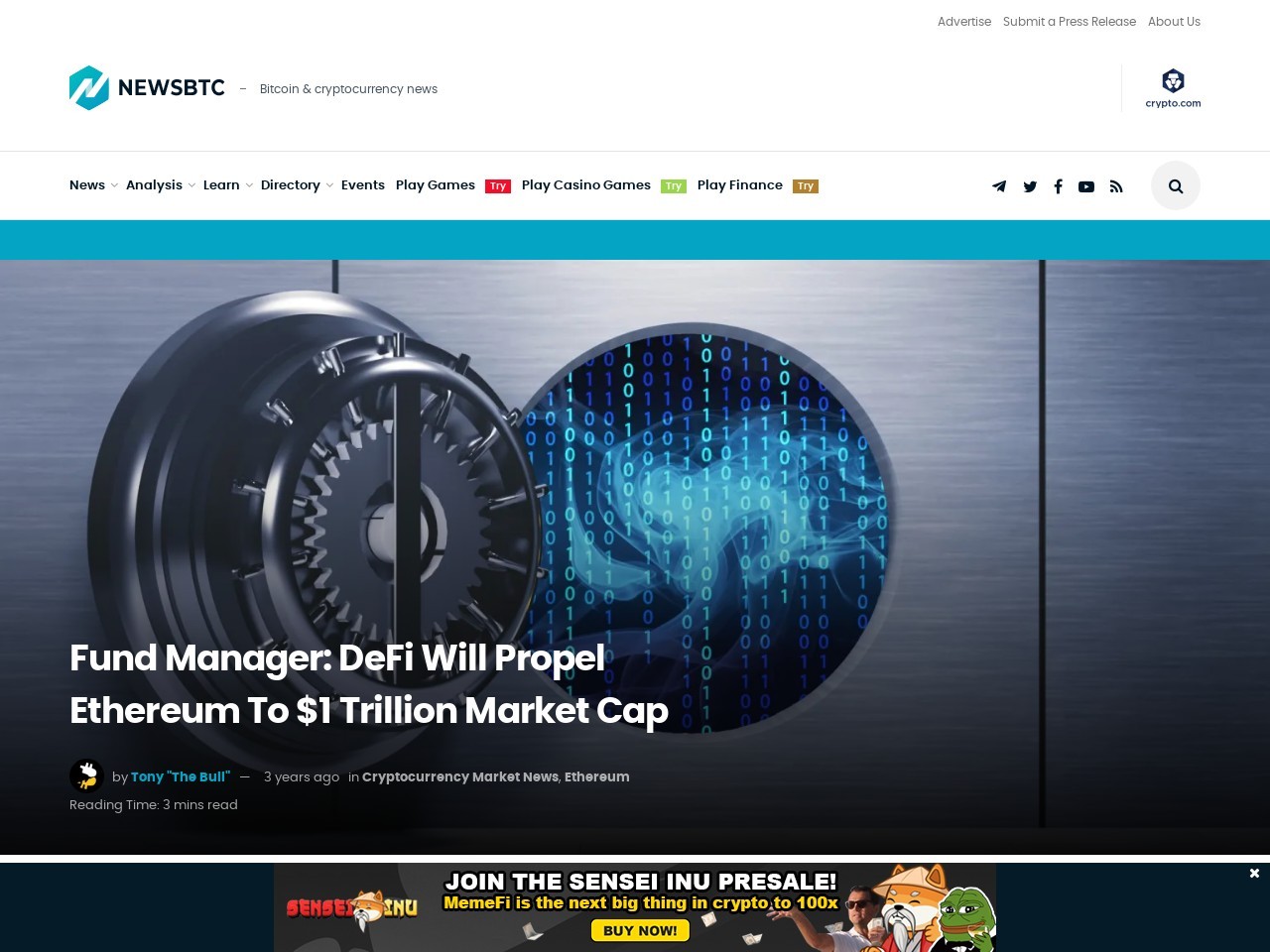 Ethereum continues to struggle with resistance at $250 that has held back the asset for much of the last two years of bear market. However, a crypto-focused investment fund manager is expecting that the asset’s best use case, decentralized finance, could help propel Etheruem to a $1 trillion market cap. This would take the price […]

Bitcoin Holding Crucial Support: Here’s What Could Propel it to $7K

Bitcoin corrected lower from the $6,600 resistance area against the US Dollar. BTC price is currently holding the key $6,250 support and it could start a fresh increase in the near term. Bitcoin started a short term downside correction from the $6,636 high against the US Dollar. The price is currently holding the key $6,250 […]

Bitcoin Highly Bullish Despite Selloff; Here’s What Could Propel it to $11,000

Cardano (ADA) Bulls Outpaces Bitcoin: Here’s What Could Propel It to $0.06

Bitcoin Highly Bullish Despite Selloff; Here’s What Could Propel it to $10,000

Bitcoin and the aggregated crypto markets have incurred immense volatility over the past several days and weeks, which has come about as Bitcoin’s bulls and bears have engaged in an intense battle that has, over the past 24-hours, favored BTC’s bears. Yesterday evening the crypto rallied to highs of $9,200 before meeting significant resistance that […]

Will Ethereum’s Fundamentals Propel it Higher? Analysts are Conflicted

Ethereum has been closely tracking Bitcoin’s price action over the past several days and weeks, with BTC leading ETH to put some significant distance between its current price levels and recent lows, but the aggregated crypto markets now appear to be at risk of incurring further near-term downside. Analysts are now debating whether or not […] 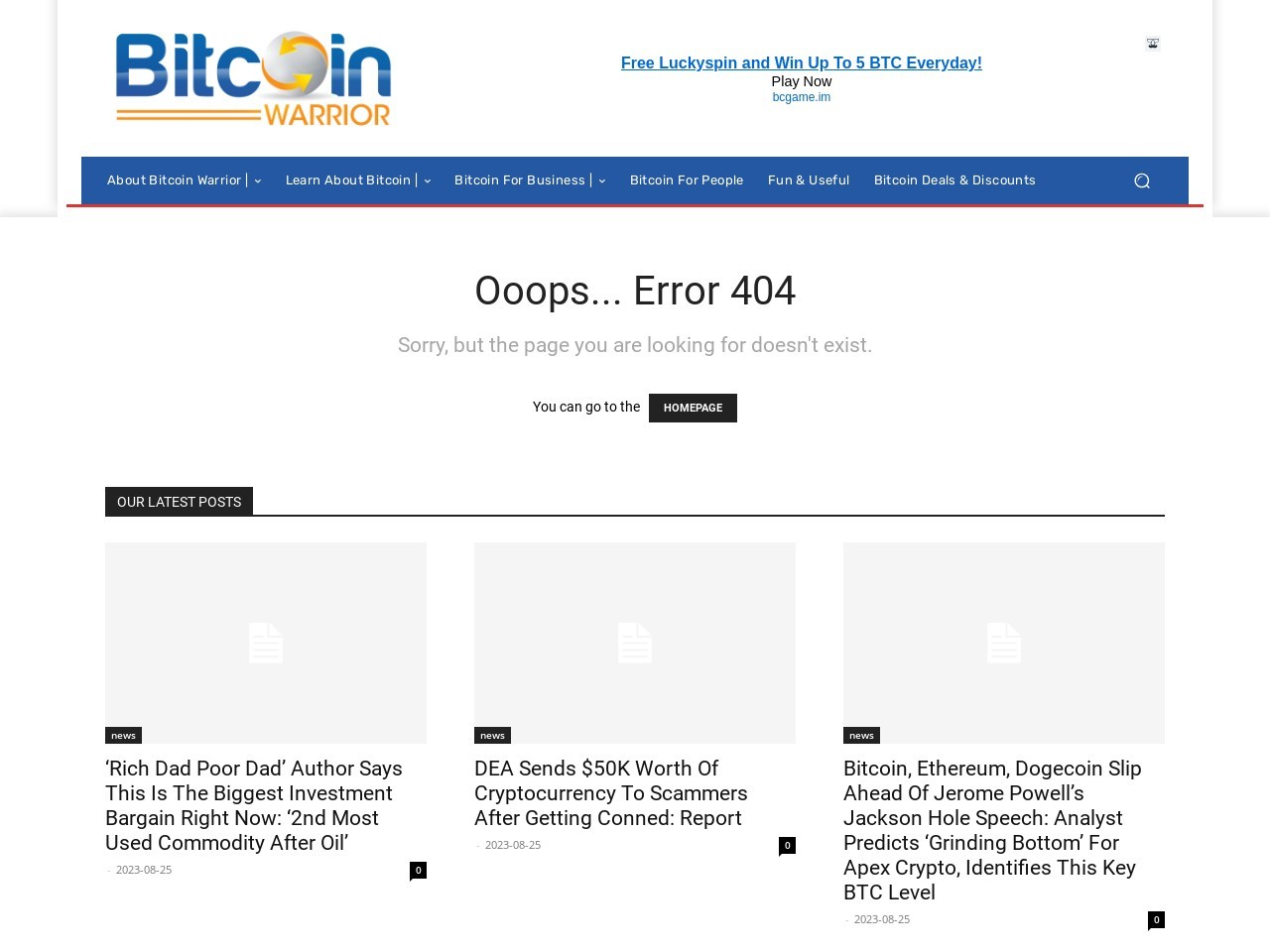 The cryptocurrency market underwent a minor bull run recently which collectively improved some of the major coins’ valuation. Bitcoin [BTC] was one of them, and the cryptosphere has been very optimistic about the coin’s future in the industry. In fact, one of the analysts even went on to say that Bitcoin could breach the market […] United Arab Emirates (UAE) is set to become the global leader in the infant cryptocurrency industry as its ICO regulations look to be finalized by mid-2019, reports The National, December 24, 2018. Capitalizing on Absence of Competitors While countries like the U.S., China, and India are still pondering over the legal status of digital currencies, […]