Hosted by CoinDesk Research Analyst Christine Kim, the first episode of the Bitcoin Halving 2020 podcast series is about the impact of bitcoin’s third halving on the concentration of miners in China.

Last week, we wrapped up a very special four-part series with BitcoinTina, hosted by Christian Keroles, one of our podcasters and co-host of POVCrypto. Each episode runs right less than an hour, but is absolutely packed to the brim with arguments for the Bitcoin bull case. The Bitcoin Magazine Podcast can be found on Spotify, […]

In this episode of the Bitcoin Magazine Podcast, Dave Hollerith talks with Kiara Bickers, author of Bitcoin Clarity: A Guide to Understanding Bitcoin. Bitcoin Clarity is different from other Bitcoin guides because it leverages a “systems thinking” approach to explain how and why each part of Bitcoin’s system has evolved into what it is today. […]

Every Sunday, CoinDesk plays host to deep, nuanced discussions about the complex issues we cover, with the cast of the Let’s Talk Bitcoin! podcast.

On this episode of Bitcoin Macro: “The fact that it works and that it has been working for 10 years has value.”

PODCAST: Josh Brown on Why Bitcoin Is Like the 1800s Railroad Boom

On this episode of Bitcoin Macro: “In the 1800s we had a bubble in railroads, and almost every one of them went bankrupt.”

On this episode of Bitcoin Macro: “For traditional investors, it’s sort of a challenging paradigm when these three things are wrapped together.”

PODCAST: Nic Carter on Bitcoin’s Evolution as a Safe-Haven Asset

“If you are fleeing a country with just the clothes on your back and want to take your savings with you, bitcoin is an excellent safe haven,” says the founding partner of Castle Island Ventures.

PODCAST: Caitlin Long on Bitcoin as Insurance Against Financial Collapse

“Bitcoin is less volatile from a systemic perspective than I think the traditional financial industry is,” says the Wyoming Blockchain Coalition co-founder.

PODCAST: Ikigai’s Travis Kling on Why Bitcoin Is a ‘Baby X-Man’

Travis Kling of Ikigai Asset Management explains why bitcoin is currently a risk asset, but showing signs of a future safe-haven asset.

On today’s episode, Dave and Grahm chat with the one and only John McAfee, who is currently living in exile in Cuba. They talk about freedom, Bitcoin, McAfee’s new McAfee Magic trading platform, as well as his 2020 presidential campaign, the McAfee movie starring Michael Keaton, death threats and more! Resources: McAfee Magic The McAfee […] 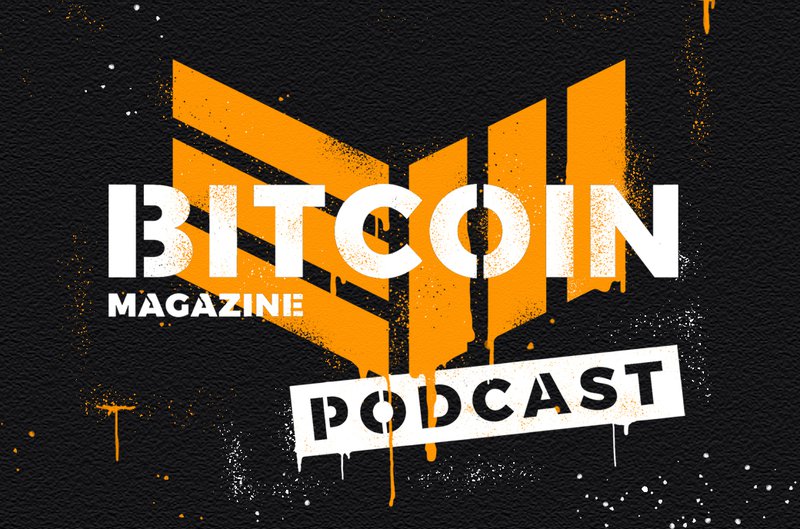 Bitcoin is the world’s most popular digital currency. It’s also the original decentralized and digitally scarce asset. That means no single person, authority or organization can control or create more of it. For these reasons, Bitcoin holds the potential to upend our traditional financial systems, the same systems and practices that have plagued people for […]