Hut 8 Mining Corporation saw a bump in price and trading volume Friday ahead of next month’s bitcoin halving.

Futures linked to the bitcoin market experienced a spike in their volumes this Thursday as the cryptocurrency’s spot rate broke above $7,000. Crypto statist Skew highlighted that trading activity on CME’s and Bakkt’s bitcoin derivatives marketplaces surged by up to $595 million and $27 million, respectively. The move uphill left CME’s open interest as high […]

The price 0f Bitcoin SV (BSV) on Saturday surged by up to 17 percent in what appears to be a whale-influenced pump. The BSV-to-dollar exchange rate climbed from $288.71 to as high as $343.53 in just four hours. The pair’s move uphill followed days of choppy sideways action and a humongous 300 percent jump before, […]

Bitcoin’s price jumped Monday as tether’s market capitalization swelled by $500 million in a matter of minutes.

Bitcoin prices surged Friday after the Chinese President said his countrymen should “seize the opportunity” afforded by blockchain technology. 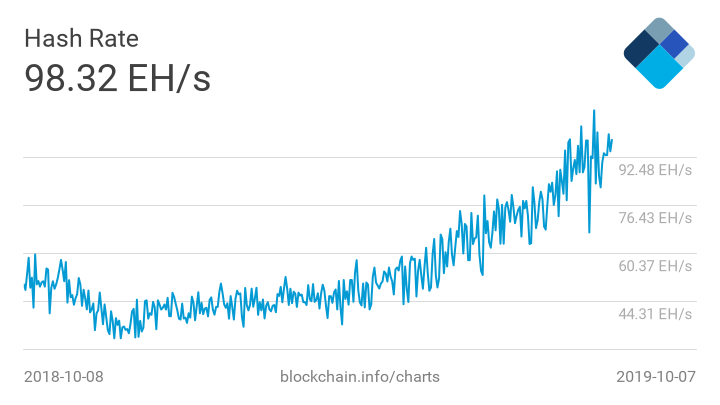 Subscription-based bitcoin mining firm Argo Blockchain has registered a profitable third quarter even though the asset it deals in witnessed a sharp drop in value. The UK-based company, whose stocks are listed on the London Stock Exchange (LSE), confirmed its revenues rose to £3.6 million (~$4.42 million) in the three months ending on September 30. […] 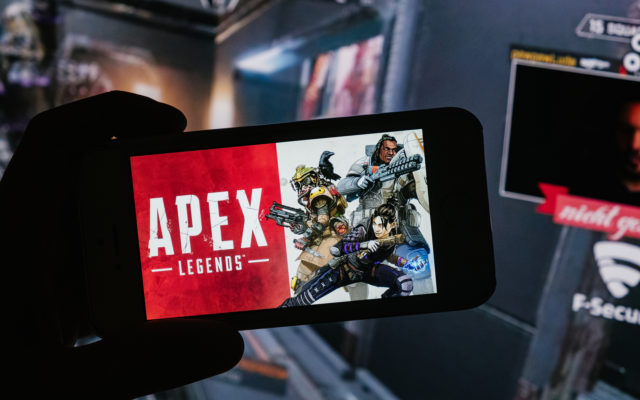 Major gaming studio Electronic Arts (EA) has caught the attention of 20,000 Twitter users after appearing to advise buying cryptocurrency/”crypto”. EA: ‘Invest in Crypto’ EA, which is America and Europe’s second-biggest gaming studio by revenue and market cap, released what many first thought to be welcome financial advice in a tweet on September 19. “Invest […]

Bitcoin Price Jumps to $7,500 Proving the Only Way Is Up

The price of bitcoin jumped by 7 percent within 30 minutes on Tuesday and then reached above $4,900, its highest point in 4 months.

Back Above $4k: Bitcoin’s Price Jumps to a Two-Month High

Bitcoin’s price returned above $4,000 on Saturday for the first time in over a over eight weeks as the broader cryptocurrency market flashed green. 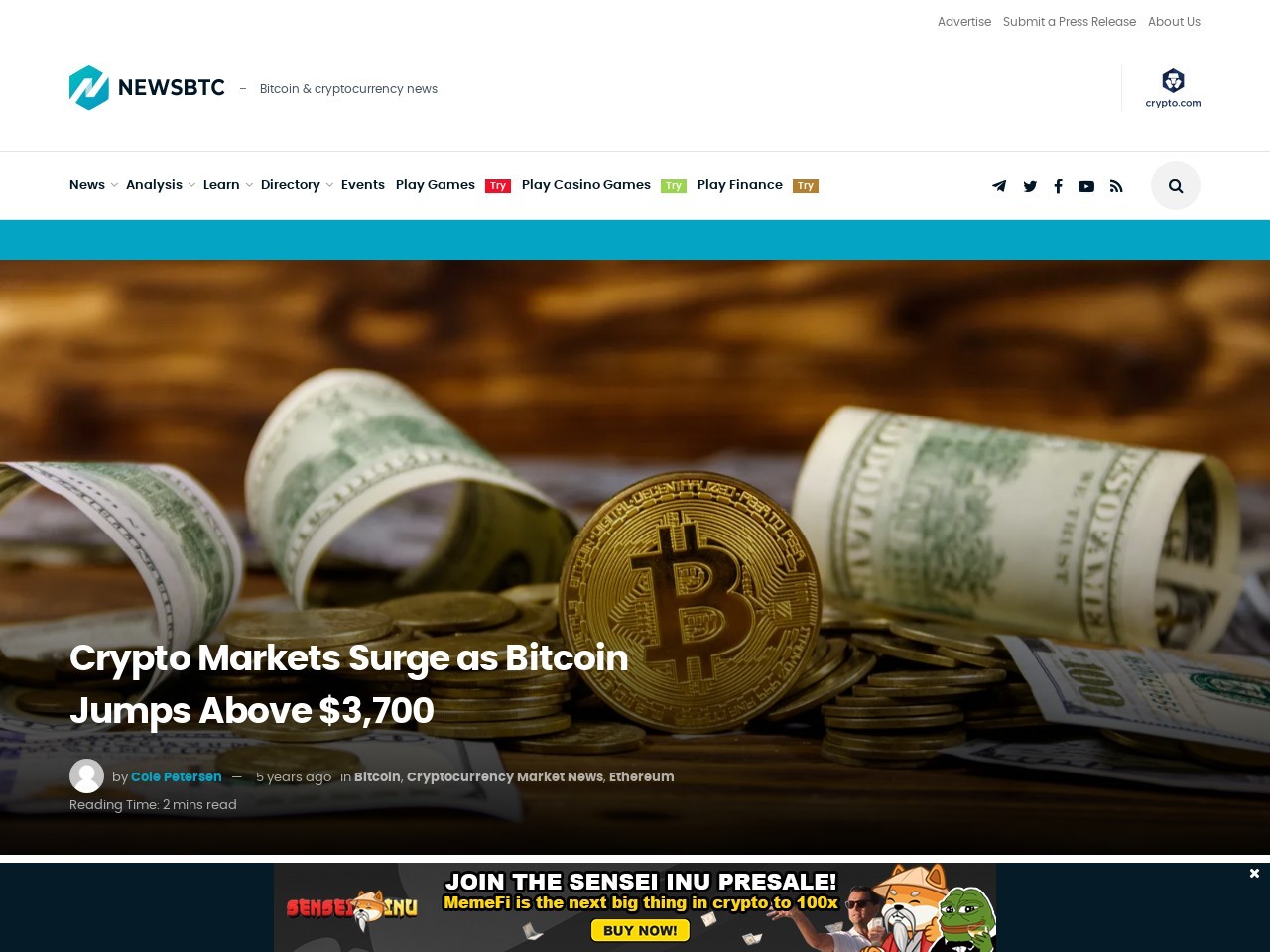 The crypto markets are in the process of wrapping up a volatile week on a positive note, as virtually all major altcoins have surged today after Bitcoin jumped nearly 3% into the mid-$3,700 price region. Although Bitcoin is currently leading the markets, if it is able to stabilize at, or above, its current price levels, […]

The crypto market is beginning to look better at the time of this writing after flatlining for the better part of yesterday and the entire Asian trading session this morning. In the short amount of time, crypto has brightened up and is vigorously pushing the volume up again. The market capitalization has climbed to $107 […]

The bitcoin cash price awoke from its slump on Friday, mounting a double-digit percentage rally during the early evening hours after two major cryptocurrency firms revealed their plans for the BCH hard fork that is scheduled to take place in less than two weeks. Bitcoin Cash Posts Double-Digit Rally Like most of the large-cap crypto […] 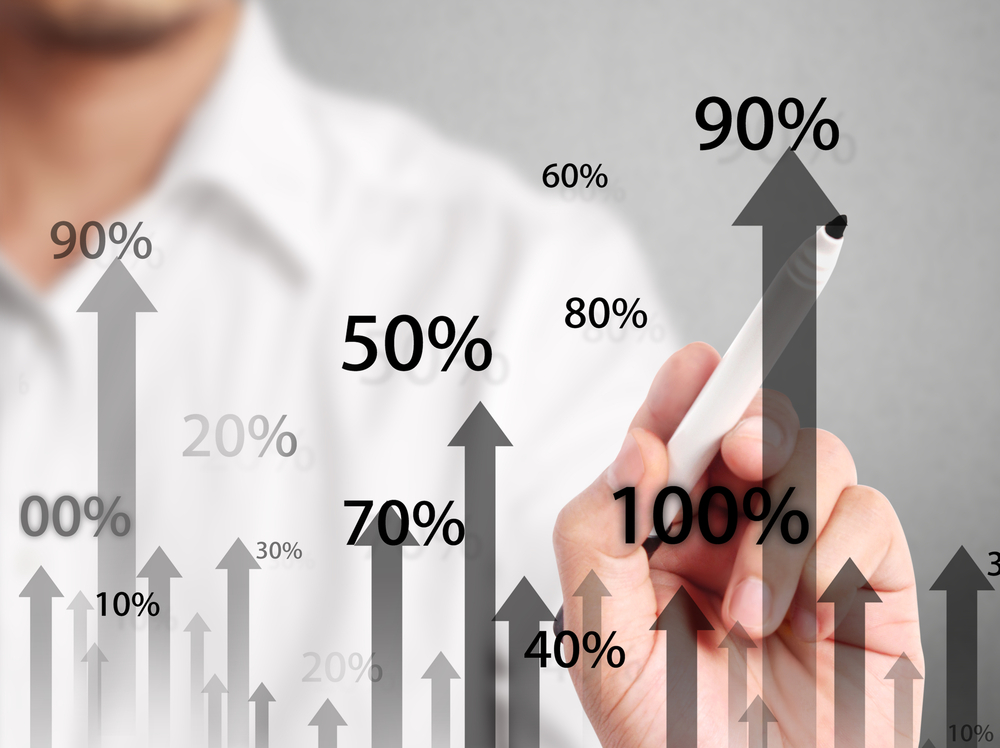 With the vast majority of top cryptocurrency markets either in the red or stuck in sideways trading, one has to look well beyond traditional markets for some excitement. The Holo price trend is getting a lot of attention, primarily because of its recent strong gains. Ensuring the trend remains in place will not be easy, […]

FOMO Moments Markets are pretty flat this Saturday; Tezos, Monero, and Nano are having a good start to the weekend. Crypto markets have remained steady as we enter the weekend. No more gains have been made but they haven’t dumped again either. Total market capitalization has remained above $200 billion for the time being. Bitcoin […]