Another week, another round of Crypto Tidbits. The past week hasn’t been too good for Bitcoin, Ethereum, and their ilk, with the leading digital assets losing around 7% apiece since our last update. As of the time of writing this article, BTC is trading for $8,350, failing to maintain the over $9,000 prices seen last week. […]

Facebook’s plans to launch a cryptocurrency are an indication that blockchain technology has come of age and is ready for prime time, especially in Japan. According to the chairperson of the Japan Security Token Association, Go Masuda, Libra is blockchain’s second “killer app,” after Bitcoin: “The industry lacked a good use case of blockchain technology. […] The European Commission, an executive branch of the EU, has initiated their inquiry into Libra’s ability to suppress rivals and create a financial monopoly. Reports from Bloomberg, August 21, 2019, confirm that the European Commission is scrutinizing the consortium of companies involved with Libra. Visa, MasterCard, Facebook, and the Commission have declined Bloomberg’s request for comment.  The Threat of […] Investor and Shark Tank shark Kevin ‘Mr. Wonderful’ O’Leary has dismissed concerns raised against Facebook’s cryptocurrency Libra. Speaking on CNBC, the avowed Bitcoin skeptic stated that Libra has the capacity to become accepted and consequently useful with effective regulation. Stemming from this O’Leary is bullish on the social media giant’s future prospects. On the other […]

The makers of Kik’s Kin cryptocurrency, which itself is no stranger to regulatory issues with the US government, do not feel one shred of sympathy for Facebook as Congress rakes Libra over the coals on Capitol Hill. The chat app, with its more than 300 million registered users, made waves during the 2017 gold rush […]

For a panel about a proposed cryptocurrency, Tuesday’s Senate Facebook hearing was light on actual crypto talk.

Billionaire tech entrepreneur Mark Cuban is not a big fan of Facebook’s recently-detailed cryptocurrency-of-sorts. He says there may be repercussions from despotic leaders around the world if citizens start to use alternatives to national currencies. Cuban joins an increasingly noisy chorus of regulators, bankers, and other organisations concerned about the social media giant’s financial ambitions […] Ever since the announcement of Libra, it has been the hottest topic of discussion amongst cryptocurrency enthusiasts, banks, tech companies, and regulators. As Europe and the USA struggle to come to terms with Libra, Russia is surprisingly calm on the issue, even confirming that the country doesn’t plan to ban Libra, as reported by Quartz, […]

Allowing Facebook to mint its own coin would turn it into the greatest monopoly in history, argues Signature Bank’s chairman. 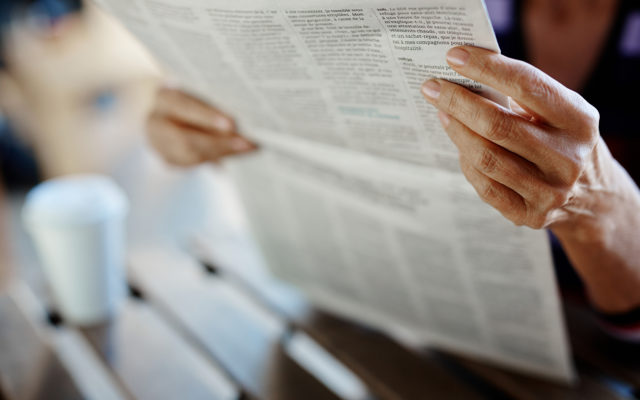 Weekly Digest: From Bitcoin to $10k to Facebook’s ‘Cryptocurrency’

This week has been a rollercoaster for bitcoin and the rest of the cryptocurrency market, with new regulatory task forces, tech giant cryptocurrencies, IPOs, and YTD-highs breaking the headlines.  Bitcoin Price Goes From Strength To Strength After entering the week on a high (a 13-month high at that), bitcoin managed to finish off the week […] 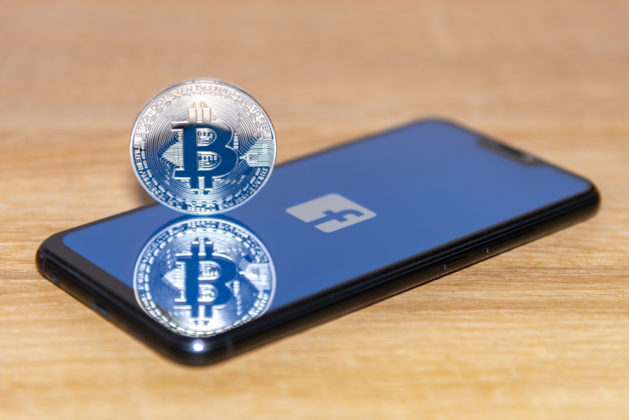 There has been no shortage of opining over Facebook’s foray into crypto this week. Most industry heavyweights are in agreement that Libra is about as far from bitcoin as the greenback is, but the new digital offering will have an impact on the crypto scene, and it may not be that bad. So What Do […]

By CCN Markets: Litecoin (LTC) entered a positive territory on Wednesday while other top cryptocurrencies trended flat as investors became cautious following the introduction of the Facebook token, Libra. The LTC-to-dollar exchange rate established an intraday high of $139.66, up more than 3 percent since the Asian session open. The upside action neutralized the pair’s […]

Edan Yago is the founder of CementDAO, an effort to bring together stablecoins into a unified ecosystem. The views expressed here are his own. With the announcement of Libra, cryptocurrency has entered the big leagues. Facebook’s entry into this market means every single company now has to take cryptocurrency seriously. Companies around the world are […]

By CCN Markets: On June 18, Facebook and the Libra Association formally announced their plans to release Libra, a crypto asset backed by the Libra Reserve to maintain a stable value. By 2020, Facebook has said it plans to integrate Calibra, a crypto wallet designed to support Libra, into WhatsApp and Messenger, introducing the asset […] 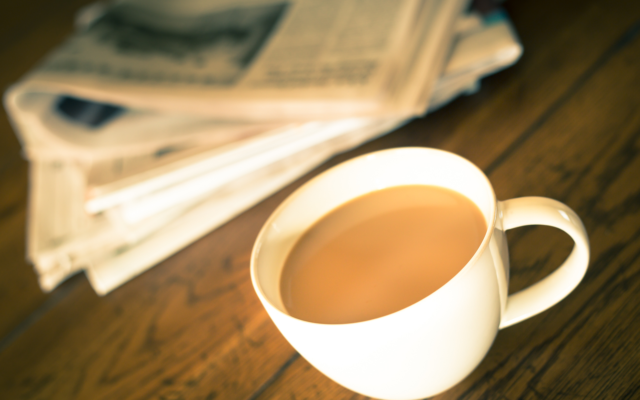 25-year-old oxygen-drain, Justin Bieber, challenged 56-year-old Scientologist, Tom Cruise, to a cage fight, calling him chicken if he doesn’t accept. But would we be better off putting our money on that… or Bitcoin? [hint: the answer’s Bitcoin] Bitcoin Price Hits 13-Month High The new normal is that there is no normal… so Bitcoin is back to […]

Visa, Mastercard, PayPal and Uber are all backing Facebook’s new cryptocurrency, according to the Wall Street Journal. 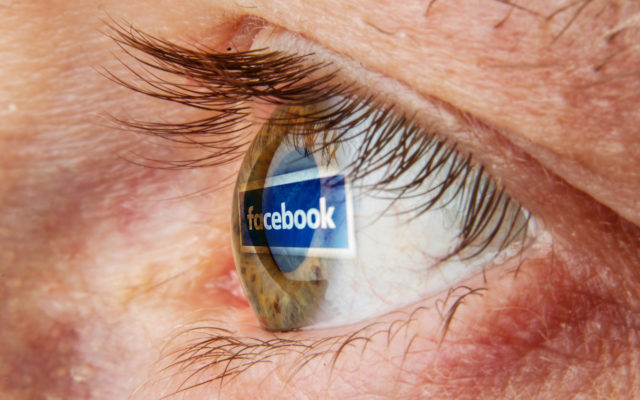 Bitcoin price could rally to $10,712 in June amid current investor sentiment and the launch of Facebook’s ‘cryptocurrency’ GlobalCoin, according to a prominent analyst.  Bitcoin to $10K in June? ThinkMarkets Chief Market Analyst Naeem Aslam has concluded that June will be a phenomenal month for Bitcoin price action. Historically, May has been the best performing […]

By CCN: Ripple (XRP) and most other cryptocurrencies should be looking over their shoulders now that Facebook has announced it is launching GlobalCoin (or Libra), according to Bitcoin expert Max Keiser. In Keiser’s opinion, GlobalCoin will render altcoins irrelevant, and this includes Ripple. The Bitcoin bull also sees the Facebook coin obliterating payments and remittance […]

No, Forbes, Facebook’s Newly Detailed Not-So-Crypto is No Rival for Bitcoin

The launch of a crypto-like-currency by social media giant Facebook has been the topic of many discussions in the Bitcoin and digital asset space recently. However, little was known about it outside of the company developing a mysterious blockchain department and rumours about a WhatsApp-based digital coin being launched by the firm. According to a […]