The Fiat Mindset: Why Most Economists Don’t Get Bitcoin

Mainstream economists are renowned for bashing on Bitcoin. Anthropologists, on the other hand, are becoming more interested in it. Why? I am an anthropologist and economist who went down the Bitcoin rabbit hole. I wrote this paper to clarify my thoughts about why these two disciplines respond so differently to Bitcoin. What Is Anthropology? Anthropology […]

“Half of the audience here is like, ‘I hope you die in a fire.’” 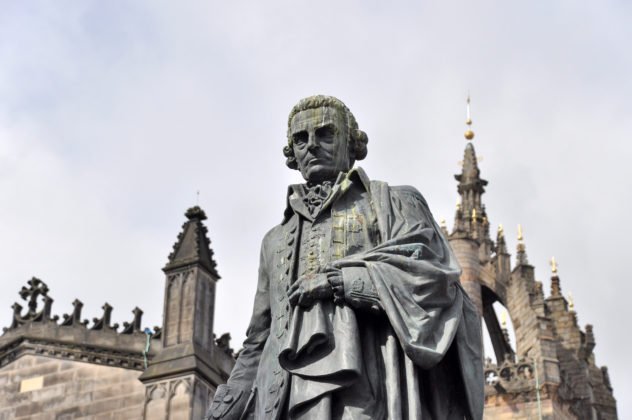 Blinded by the Light: Why Top Economists Are Wrong About Bitcoin

A long list of award winning economists have railed against Bitcoin and cryptocurrency, predicting spectacular failure. Nobel prize winner Paul Krugman has predicted the total collapse of Bitcoin because of its deflationary nature, going as far to call it “evil.” Another winner of the Nobel prize for economics and a professor at Yale University, Robert […]