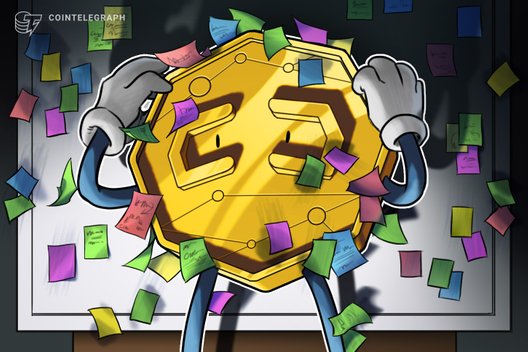 US regulators are pushing cryptocurrency investors towards Europe

The current United States (US) policies and stance are making it appear that the U.S regulators are pushing cryptocurrency investors towards Europe. The Midwest region of America has been referred to as the Midwest country by the political observers, as the candidates for the Presidential election flyover it, but never grace it with their visit. […]

BitPanda, in partnership with GlobalWebIndex, has done an in-depth survey on the identity of the European cryptocurrency holder. Key findings of the study show that both the Swiss and Austrians hold the titles of the highest crypto ownership in Europe At least 7 percent of internet users in Switzerland hold digital currencies. This is one […] Disclosure of Domestic Cryptocurrency Transactions in Brazil are now Compulsory

Starting from this month, Brazilian citizens have to report cryptocurrency transactions to the competent authority compulsorily or will run into sanctions, according to a press release, August 1, 2019 Declaring Digital Currency Brazil has just made it illegal to not disclose data regarding cryptocurrencies transaction to Tax Authorities. As previously announced by Brazil’s National Treasury […] Cryptocurrency and Blockchain Startups Funded by LongHash After Incubation Progam

LongHash, a blockchain incubator backed by the government of Singapore, has reported that the five startups had raised $9.7 million after a 12-week stint in their accelerator. The startups are tackling a variety of issues from biometric key management to a wallet that allows companies to build and launch applications around a tokenized asset, as […]

Cryptocurrency swaps on Totle are now insured with Nexus Mutual

Cryptocurrency swaps on Totle are now insured with Nexus Mutual » CryptoNinjas Totle, the decentralized cryptocurrency exchange liquidity solution, today announced that Totle’s smart contracts are now insured up to 92 ETH by Nexus Mutual, a decentralized risk-sharing platform. A major advantage of using Totle is that smart contracts are designed to revert orders in […] 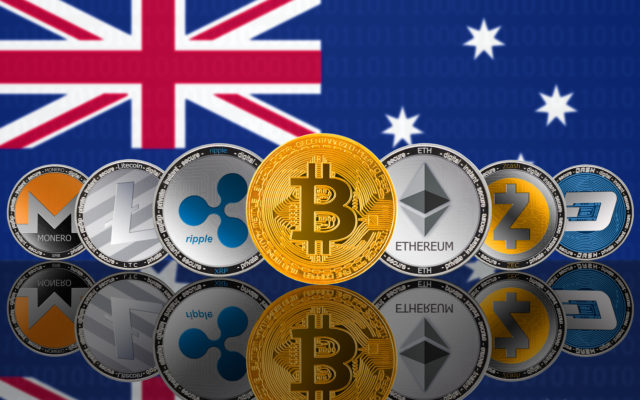 Draft legislation from Australia’s Department of Treasury has proposed limits on cash payments exceeding $10,000. Interestingly, cryptocurrency is not negatively mentioned in the document. Australia Moves to Limit the Size of Cash Payments Australia’s Department of Treasury recently published a new set of preliminary guidelines that govern the size of cash-based currency payments. The draft […]

Cryptocurrency Price Review for the Week July 22 to July 28

Hi Readers, welcome to cryptocurrency price analysis for the week. Do not forget to check movers and shakers for this week at the last of the article. Bitcoin (BTC) This week Bitcoin saw a bit of weaking as the top coin now sits at USD 9500. The prices hit a high point of USD 10,651.79 […] Why Banning Cryptocurrency Means Nothing for Crypto, but Everything for India

Recently, a committee studying the effects of cryptocurrency and distributed ledgers in India recommended an outright ban on all cryptocurrencies. The committee was headed by the Secretary of Economic Affairs, Subhash Chandra Garg. While a sensitive agenda for regulators on a global scale, trying to ban a non-sovereign asset that was specifically built to be […] Alikiviades David, a Greek billionaire heir and his Swiss-based consortium have launched the Swissx Bank of Cannabis and SWX Coin. The Swissx Global Hemp Exchange will provide the entire marijuana industry with a secondary market for futures and other trades based on its market analytics while SWX Coin will function as the native altcoin of […] A crypto and blockchain think tank in Kenya is advising authorities to focus on ensuring cryptocurrency adoption in the country, reports CGTN Africa, July 25, 2019. Meanwhile, there hasn’t been much progress regarding the issuance of standardized regulations for digital assets in Kenya but the central bank says the Facebook Libra project poses a systemic […]

Top exchanges that go easy on margin trading in cryptocurrency

Margin trading in cryptocurrency has initially been used by the most veteran and expert cryptocurrency traders to make a profit, and profit is what it made for them. But now things have changed as many businesses have simplified the process enough so that the most basic of traders can earn leverage in their trades. By […]

The Research and Innovation Division will include an in-house team that supervises cryptocurrencies. 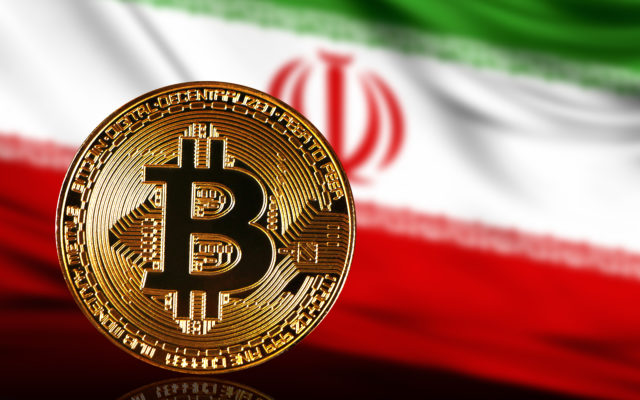 Indian Panel Proposes Fines and Jail Time for Cryptocurrency Use

The panel also encouraged some distributed ledger projects including a government-owned cryptocurrency.

Indecisive cryptocurrency regulations in India and lack of consumer interests have snatched away dreams of several cryptocurrency businesses across the country. In another heart-wrenching story of government shattering the dreams of budding crypto entrepreneurs in the country, an Indian cryptocurrency trading platform, Cryptokart, has decided to cease its operations citing unclear government stance. With this […]

Anurag Singh Thakur, an Indian member of parliament and the country’s minister of state for finance and corporate affairs, has gone on record to state that the government has not banned crypto assets in any capacity.  India’s Recent Stances on a Cryptocurrency Ban For the past several months, the crypto asset space in the Republic […]

The US Commodity Futures Trading Commission is going to investigate cryptocurrency derivatives exchange BitMEX, according to sources cited by Bloomberg. The regulator would focus on whether or not BitMEX, a Seychelles-based firm, has been offering services to the American citizens. The exchange lets people make big bets on the cryptocurrencies with as much as 100-times […] On December 26th 2017, unknown men wearing balaclavas forced the lead analyst for cryptocurrency exchange EXMO into a car and let him go only three days later having received a big ransom. The news made it to the headlines of cryptomedia around the world. After freeing and cooperating with the police, Mr. Lerner left Ukraine […]

Today’s Libra Senate hearing actually began on a bullish note for bitcoin. According to congressman Patrick McHenry, “The world that Satoshi Nakamoto…envisioned, and others are building, is an unstoppable force. We should not attempt to deter this innovation, and governments cannot stop this innovation, and those that have tried already failed.” The second day of […]

The Most Profitable Cryptocurrency for Mining: BTC and LTC