The government of Kazakhstan would soon reportedly allow financial institutions to offer banking services to cryptocurrency exchanges in the country to facilitate crypto transactions.  Local Banks to Service Crypto Exchanges The report by the Astana Times which mentioned the Data Center Industry and Blockchain Association of Kazakhstan as the source stated that crypto-based businesses would […] Goldman Sachs Clients Want In on the Cryptocurrency Frenzy

According to a Bloomberg report, the ultra-rich clients of Goldman Sachs are interested in cryptocurrency.  An Ever-growing Interest The news agency quoted a recent survey from the American financial giant, which shows that almost half of the family offices interviewed are keen to add crypto to their investments. Family offices specialize in managing the wealth […] The European Commission looks to block large, anonymous transfers of cryptocurrency in an effort to limit money laundering activity. The European Commission has submitted a new proposal that would require crypto-asset service providers to collect additional Anti-Money Laundering information from those who utilize cryptocurrency for money transfers. The stated purpose of this proposal is to […]

Crypto in the UAE. TRES Was Approved by DMCC for OTC Trade License to Operate With Cryptocurrency According to a recent report, the stock exchange in the Philippines is targeting to be the forerunner of cryptocurrency trading in the country. Once the SEC and financial regulators give their go-ahead guidelines, the stock exchange plans to kick-start the plan. It seems that the Philippine Stock Exchange has been waiting for this approval and […]

Are we in a cryptocurrency bear market?

Fears are growing that the recent cryptocurrency downtrend could actually be a full-scale crypto bear market. Knowing exactly what is happening is crucial to making the right investment decisions, though no single person can categorically predict the future with precise accuracy. To help you get a feel of market sentiment right now, we have compiled […]

Financial Conduct Authority (FCA) has confirmed an increase in the number of cryptocurrency holders in UK, arising from an increase in public interest and media coverage. Based on the findings from its recently conducted research, the FCA discovered a growing involvement of financial services players in the digital currency ecosystem, as well as increased interest […]

Insurance firms have increased their interest in crypto investments in recent months. State Street is the latest among Wall Street heavyweights to join in the digital assets bandwagon. State Street Establishes Digital Finance Offshoot Despite the cryptocurrency market cooling-off in recent weeks, the number of institutional investors joining the emerging industry continues to increase. The latest in the fray is State Street which has launched a new […]

Coinbase Dogecoin giveaway: How to opt in to sweepstakes and how to buy the cryptocurrency

Published by NJ.com Dogecoin went live on Coinbase Pro on Thursday, and to celebrate the listing, the popular cryptocurrency platform announced it is hosting a giveaway. Coinbase is giving away $1.2 million worth of Dogecoin. To be eligible, you have to “opt in” and buy or sell $100 worth of the meme-inspired cryptocurrency by June […]

Published by New York Daily News NEW YORK — As the cryptocurrency market spikes, plummets, rinses and repeats, the Nets are preparing to throw their hat — or wallet — in the ring. Nets CEO John Abbamondi says BSE Global, the team’s parent company, is expecting to make announcements “in the coming weeks or months” […] 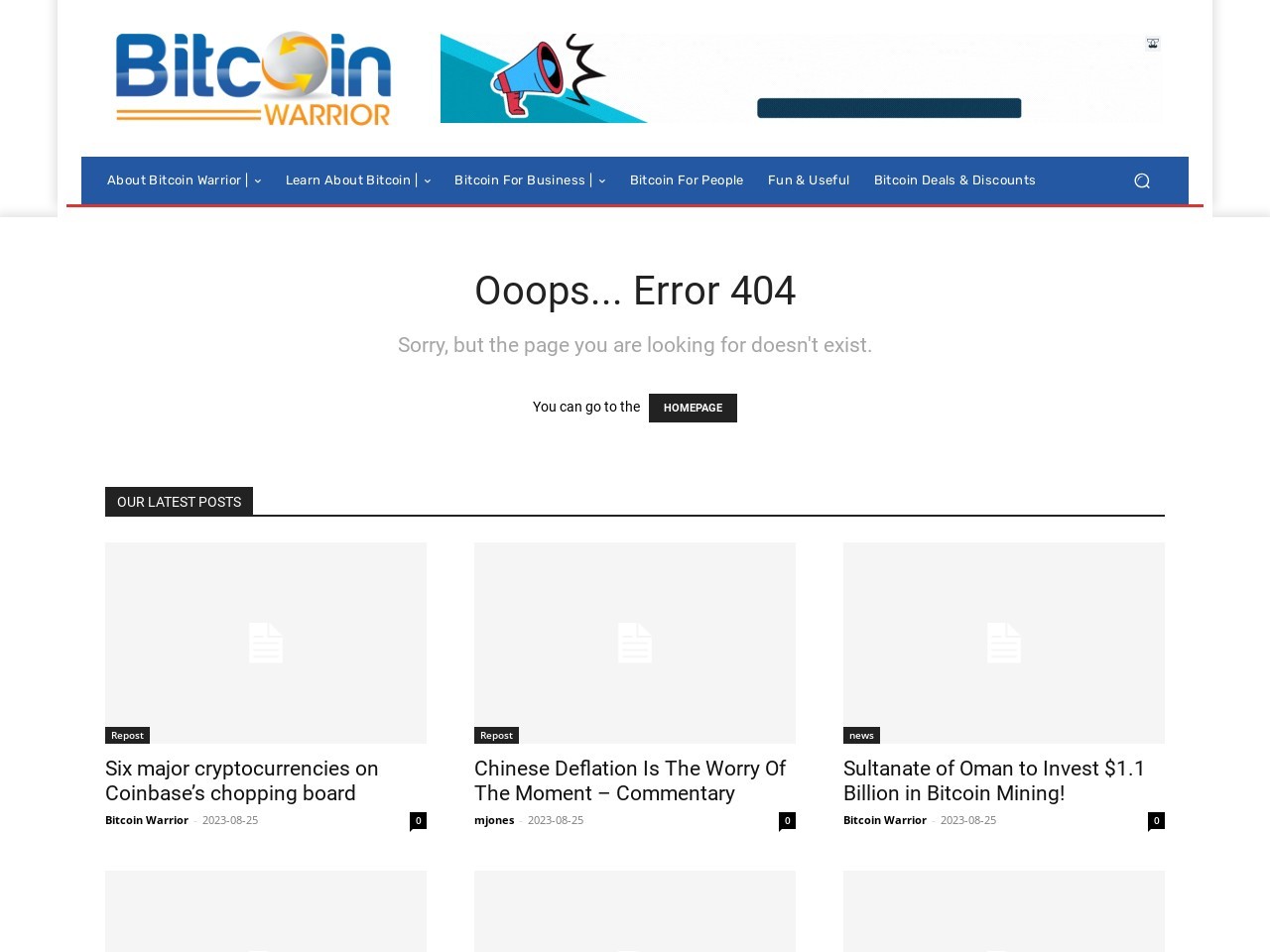 Meme-based cryptocurrency Dogecoin (DOGE) is having an impressive second quarter after the token surged by more than 700% within the past month. However, the token is now ahead of Bitcoin when it comes to historical return on investment. This means those who would be invested in Dogecoin from the onset would have gained more than […]

How Is VPN Important for Cryptocurrency Transactions?

Catch the latest episode of the Around The Block with Jeff and Dave, live from BTC Manager, world headquarters. Hosted by Jefferson Nunn with special guest, Bobby Lee – former CEO of BTCC and current CEO of Ballet. In this episode, Jefferson and Bobby provides a deeper analysis of the current Bitcoin situation and what […]

A Turkish court has jailed suspects connected to the Thodex cryptocurrency exchange as its regulatory actions around bitcoin intensify. According to a recent report from Reuters, a Turkish court has jailed six suspects as part of its investigation into local cryptocurrency exchange Thodex. The group of suspects, who are reportedly being held pending trial, include […]

Cryptocurrency cashed in for $200K profit after N.J. authorities seized it during drug bust 3 years ago

Published by NJ.com At least one New Jersey law enforcement agency now has cryptocurrency in the bank. On Monday, the Monmouth County Prosecutor’s Office said it is the first law enforcement agency in New Jersey to complete the forfeiture and liquidation of cryptocurrency assets, which were seized during an illegal narcotics distribution bust out of […]