Bitcoin appears to be looking at a little more downside before it becomes a reasonable buy again, according to a pair of crypto industry commentators. Having recently rebounded from what most traders are considering the ultimate bottom of the 2018 bear market, we could be looking at a further drop then sideways trading for a […] 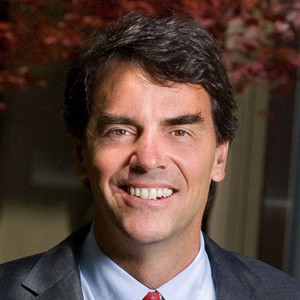 Billionaire venture capitalist Tim Draper says his bitcoin price forecast of $250,000 by 2022 understates the power of BTC. Inflation and Government Distrust Will Boost Bitcoin Price Speaking to BlockTV, Draper described his famous $250,000 bitcoin price forecast as being conservative. According to Draper: $250,000 means that bitcoin would then have about a 5% market […]

While the value of Bitcoin remains down in the dumps, so to speak, its believers still have stars in their eyes. Many crypto investors are adamant that their holdings will eventually retest their all-time highs, prior to another jaw-dropping rally. And while countless cynics have begged to differ, these hopes were validated recently with an […]

The Best Way to Know Bitcoin is a Conservative Investment