Beware: The Signal That Called The 2019 Bitcoin Peak Is Back

The latest Bitcoin uptrend is its most powerful yet, and while momentum has clearly been up for some time, an ominous sell signal has appeared. And while the cryptocurrency has shown little signs of slowdown, the top-sniping signal that perfectly called the 2019 peak is back again. Will this sequence-based signal result in near flawless […]

Bitcoin has surged massively higher over the past 10 days since bottoming on the OKEx news. The price of the leading cryptocurrency currently is $13,050, far above the lows of $11,200 that were triggered on the OKEx news. Despite the coin holding $13,000, analysts fear that a strong retracement is in the works. A number […]

This Indicator Predicted the 2017 and 2019 Bitcoin Rallies; It Just Flashed Again

Bitcoin is currently flashing some signs of strength as it continues consolidating within the lower-$11,000 region. Overnight, bears attempted to push the digital asset below $11,000, but this dip was met with significant buying pressure that subsequently allowed it to climb higher. Analysts are widely noting that the resistance found within the mid-$11,000 region remains […]

Bitcoin has been uncharacteristically stagnant for over two full months now. The trading range has been tightening, which has led to record low levels of volatility in the otherwise volatile asset. But the low volatility taking place currently has reached a level that kicked off an explosive uptrend in April 2019. Will the leading cryptocurrency […] 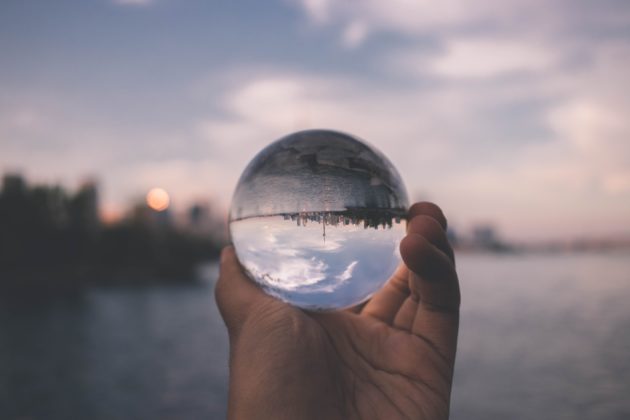 Inverse Bitcoin Fractal from 2019 Warns of Major Bearish Moves Ahead

The bitcoin chart shows an interesting inverse fractal from 2019. The Feb-March price action last year, which resulted in a breakout, hints a breakdown for Bitcoin in 2020. Bitcoin is currently moving in the same manner as it did back in 2019 – just inversely. Market analyst Artem Shevelev spotted the upside-down relationship between Bitcoin’s […]

There are many analysts saying that Bitcoin looks like it’s at a medium-term high. As reported by NewsBTC previously, a trader said that the cryptocurrency is trading in a textbook “distribution” pattern. Referencing the chart below, the trader said: “A couple more clues developing that lend themselves to HTF distribution. 1. Rising Demand on the […]

Trader Who Predicted Bitcoin’s 2019 Bottom Says This Is Next

Bitcoin has seen a sharp correction after tapping $9,800 during Monday’s trading session. As of the time of this article’s writing, the cryptocurrency trades for $9,300 — more than 5% below the highs. This rejection at a crucial resistance zone (~$10,000) has confirmed to a number of analysts that more downside is likely. A historically-accurate […] 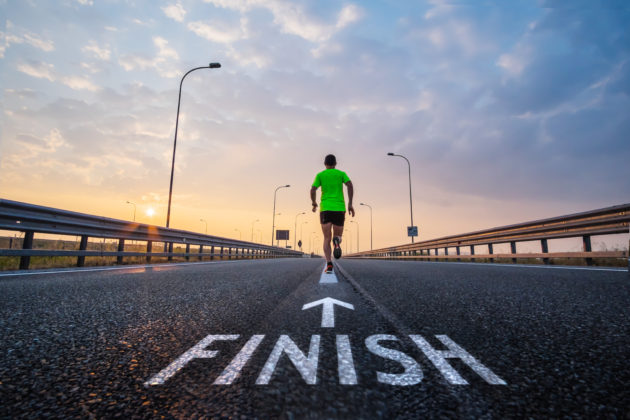 Last week, Bitcoin and the rest of the crypto market saw a harsh rejection at critical resistance levels. Within minutes, almost all digital assets plunged by 5%, shedding the gains they had seen the day earlier. It’s a drop that has made some analysts skeptical that the rally will continue. As reported by Bitcoinist, an […] 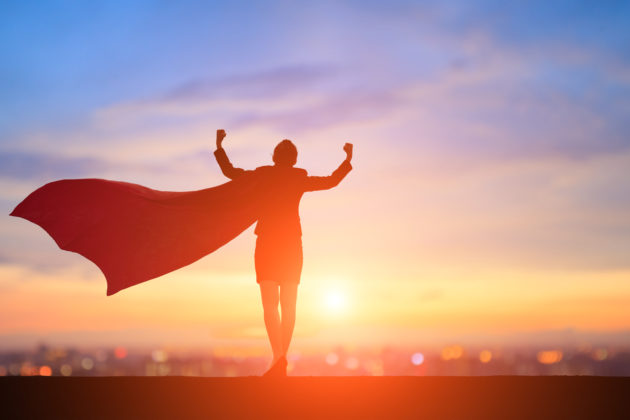 Trader: Bitcoin Looks Almost Exactly as It Did Prior to an 80% Rally in 2019

It’s been a tough past day for Bitcoin. Just a little more than 12 hours after the cryptocurrency crossed $10,000 for the first time in weeks, BTC’s price tanked. As reported by Bitcoinist previously, saw a mass liquidation event on derivatives platforms that took Bitcoin as low as $8,600 on BitMEX. For BitMEX in specific, BTC […]

Bitcoin remains far below the $20,000 all-time high it established at the end of 2017’s crypto mania. But this hasn’t stopped investors from being extremely optimistic about the cryptocurrency. One prominent analyst recently said that the asset is looking “super bullish” from a long-term perspective. His comments are especially notable as he is an analyst […]

Analyst Who Predicted Bitcoin’s 2019 Bottom Asserts That $6,000s Are Likely

After attempting to break decisively past $10,000 for the second time in a week, Bitcoin was rejected, plunging as low as $9,200 for the umpteenth time in a matter of days. BTC’s tepid price action has made some investors cautious that more downside for the flagship cryptocurrency is possible, citing the loss of the key […]

The most recent push in Bitcoin price by bulls has resulted in the Relative Strength Index, or RSI, reaching full power. The commonly used trend-strength measuring tool hasn’t hit such overbought conditions since the June 2019 top. Does this mean that the first-ever cryptocurrency is topping out again, or is this just the start of […] 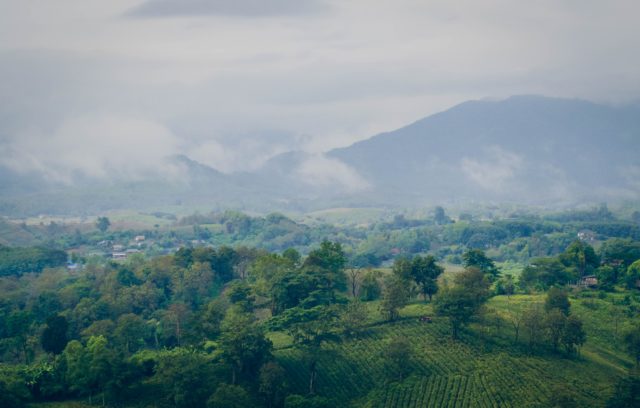 Bitcoin is just half a day into this week, but the cryptocurrency is already off to a bad start. As of this article’s writing, BTC is trading at $8,600 — just shy of 10% below last week’s high around $9,500 and 4% lower than where the asset started the week. It’s a reversal that has […]

Bitcoin mining firm Argo Blockchain said an 11-fold increase in revenues shows pivoting away from mining-as-a-service was a good move for the company. 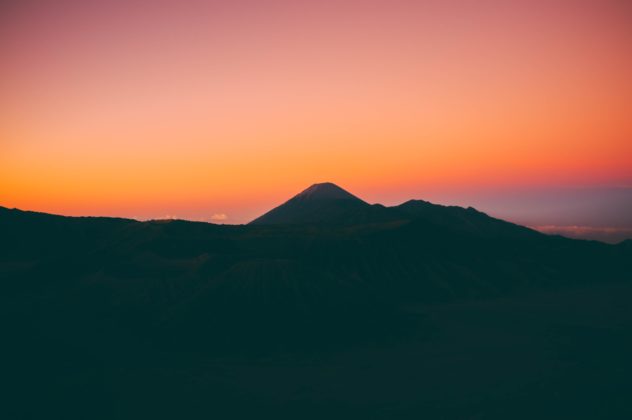 Wednesday marked one of Bitcoin’s most powerful rallies in weeks. Within the span of just over 12 hours, the price of the leading cryptocurrency rocketed from $7,700 to a high of $9,000 — a dollar gain of $1,300 and a percentage gain of 17%. It was a move that shocked Bitcoin investors across the board, […]

The Chinese bitcoin miner manufacturer has disclosed it made a net loss of $148.6 million for 2019 on a revenue of $204.3 million. 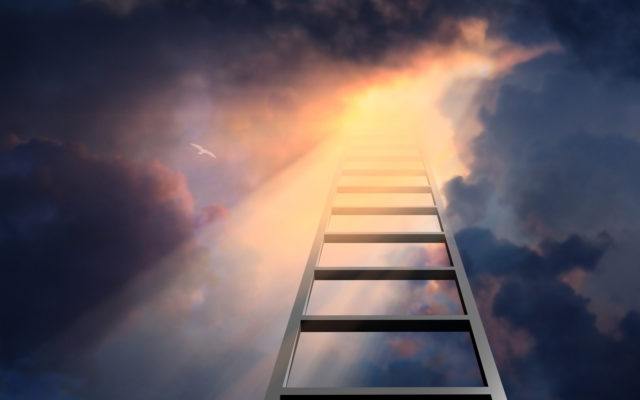 Although the crypto market is as volatile as ever, data continues to pour in suggesting that prices will soon rebound. One analyst has now presented evidence that Bitcoin has dropped into a value zone that has rarely happened in its eleven year history. If correct, a short window now exists that places Bitcoin at a […]

2019 Saw Most Exchange Attacks Ever, With Hackers Becoming More Savvy

As cryptocurrency exchanges beef up their security to defend themselves against cyberattacks, hackers are responding in kind by amping up their techniques — and the data shows that they’re finding success. Cryptocurrency exchanges faced more successful attacks in 2019 than in any other year since bitcoin began trading on public exchanges in 2011, according to […] 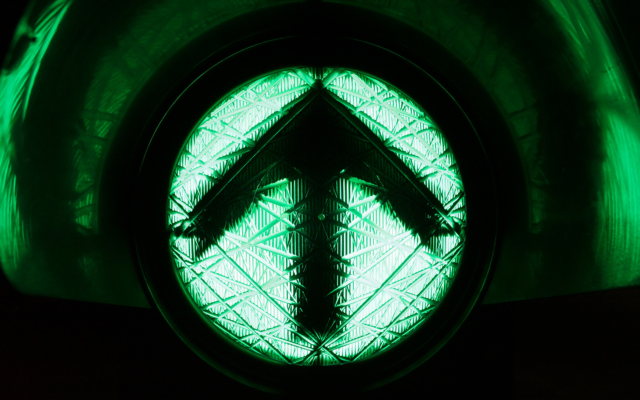 Bullish sentiment is already flowing back into bitcoin markets. So far in 2020 BTC has made 13% and more is yet to come as a major buy signal flashes green. Bitcoin Reclaims $8,000 From an intraday low of $7,700, BTC has climbed an impressive 7% to top out at $8,250 during Asian trading today. Since […]

Bitcoin Was Uncorrelated With Major Assets, Experienced Low Volatility in 2019

Bitcoin enjoyed a near 100 percent price gain over the course of 2019, but it otherwise had a tame year to round out the decade. 2019 was also the year that bitcoin’s price movements broke away from the rest of the cryptocurrency pack — and it continued to present itself as an uncorrelated hedge to […]

Op Ed: Three Bitcoin Trends That Left Their Mark on 2019

It has been an eventful year for bitcoin. Digital Assets Data, which records, collates and analyzes cryptocurrency and blockchain transaction, value and popularity information, has identified a few essential trends as 2019 comes to an end. Here are three bitcoin trends that we’ve been following this year. Bitcoin as Digital Gold To begin with, anyone […]