ShapeShift Is Launching a Token for Free Cryptocurrency Trading 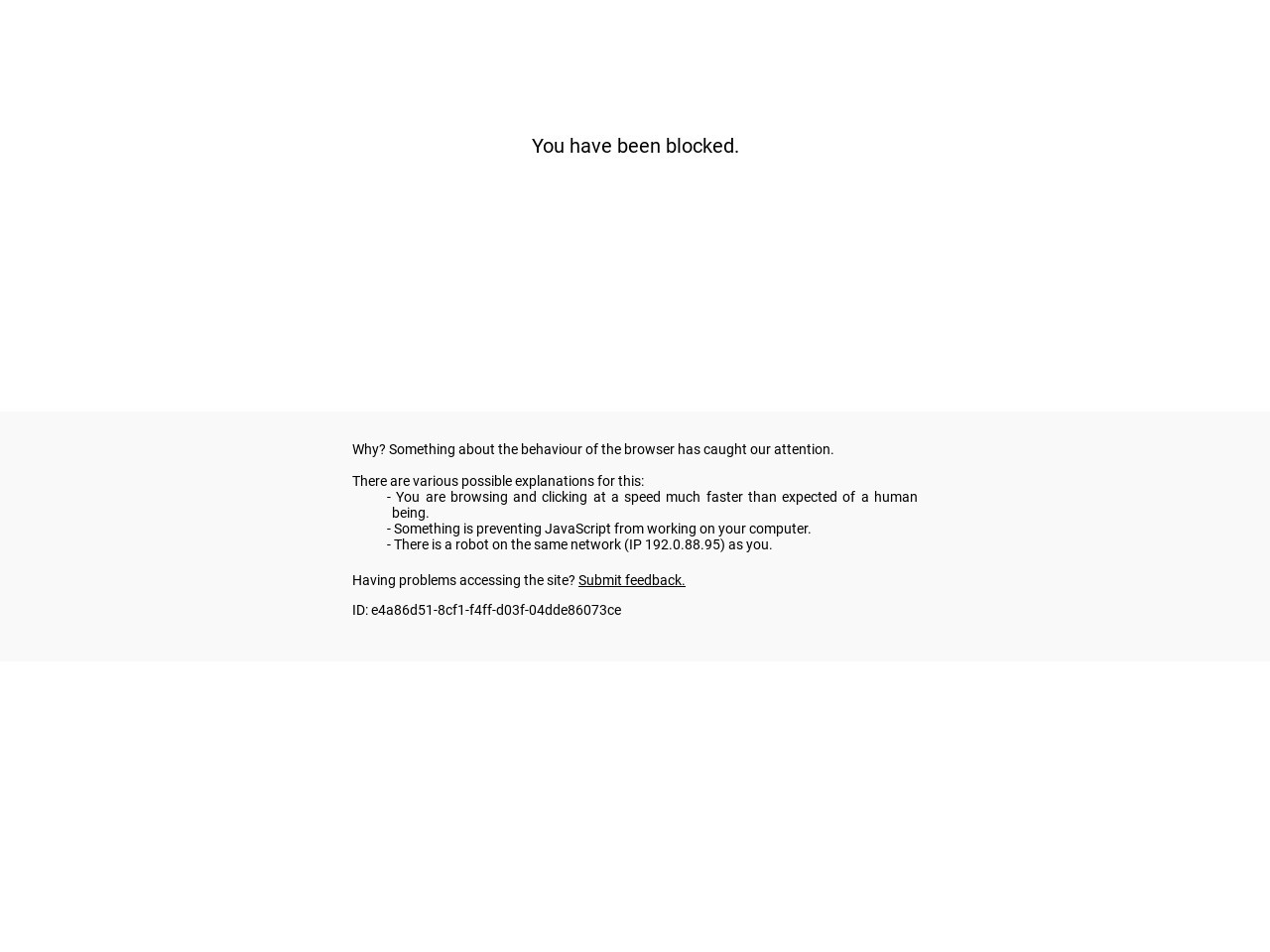 ShapeShift now offers its users fee-free trading in the form of an ERC-20 token.

The self-custody trading platform announced today, November 20, 2019, that it is instituting limited free trading through its FOX token. ShapeShift hopes the incentives token will “entice users away from custodial exchanges,” according to a press release from the privacy-focused cryptocurrency exchange.

All registered ShapeShift users will initially receive 100 FOX tokens free of charge. Each token entitles its holder to $10 worth of free trading volume for rolling, 30-day periods. In effect, this means that if you were to use all of your tokens within one 30-day period, they would reactivate at the start of the next 30-day cycle. Users who are trading while logged into the ShapeShift platform will earn more FOX, calculated at a rate of 0.25 percent of the trade value.

“Trades are free if you hold FOX tokens, and every user gets FOX tokens when they create an account, thus, trading is truly free for everyone,” ShapeShift CEO Erik Voorhees told Bitcoin Magazine over email. “The limiter is volume per month: Each FOX token enables $10 of free trading volume per rolling 30-day window. So if you have 100 FOX tokens, you can trade up to $1,000 every 30 days free of charge. Importantly, the user doesn’t have to spend or lose the FOX tokens, simply holding them enables the zero-commission trading.”

Voorhees also clarified that ShapeShift is not selling the ERC-20 token nor will ShapeShift feature a trading pair for it, though the exchange may sell them if there’s enough demand. Unlike other exchange tokens — which, like Binance’s BNB or Huobi’s HT, typically trade on spot — FOX is what Vorhees calls a “perpetual asset,” meaning that users don’t have to spend or burn them to enjoy feeless trading.  As Voorhees understands it, FOX “is the only asset that provides access to free crypto trading,” whereas other exchange tokens only offer discounts.

Originally launched as a KYC-free trading option, ShapeShift implemented basic KYC in the fall of 2018, perhaps in response to the exchange’s reputation as a hub for laundering coins (these reports have been called overblown by both ShapeShift and blockchain analytics firm CipherBlade).

News of ShapeShift’s native token comes in a year where the exchange has revamped its trading infrastructure. In July 2019, the company rolled out a new-and-improved, noncustodial platform. Under this model, users can use ShapeShift’s KeepKey or Trezor hardware wallets to trade, along with the recently added Portis browser wallet for Ethereum and ERC-20 tokens.

“The new ShapeShift is arguably the world’s first non-centralized multi-chain digital asset platform. It becomes the basis of self-sovereign finance and we’re immensely proud to bring this to market,” Voorhees told Bitcoin Magazine at the time.

Voorhees believes that the FOX token is the next piece in the puzzle for incentivizing cryptocurrency users to migrate toward its noncustodial model.

“Our hope is that by becoming hyper-competitive on price, we can help entice users into a self-custody model,” he said in this most recent interview. “ShapeShift has always advocated for self-custody of digital assets, and now both security and great pricing and liquidity can both be found in one place.”

The post ShapeShift Is Launching a Token for Free Cryptocurrency Trading appeared first on Bitcoin Magazine.