Key Highlights ETH price surged higher and broke the $200 resistance against the US Dollar. There is a short-term ascending channel in place with support at $216 on the hourly chart of ETH/USD (data feed via Kraken). The pair is following a solid bullish bias and it could continue to move higher towards the $235-240 […]

Morgan Stanley is joining Wall Street’s race toward an institutional-friendly bitcoin derivative. According to anonymous sources reporting to Bloomberg, the financial institution is devising price return swaps tied to bitcoin. These derivatives would allow investors to indirectly invest in the market’s flagship currency, allotting them the option to buy into long or short positions through […]

The Sentinels found something interesting! We received an anonymous report by an Uppward user through the Sentinel Portal, and it has just been confirmed. This case is not covered by any other security solution until now. The report concerns the following developer on the Chrome Web Store: https://chrome.google.com/webstore/search/Nencer JSC That developer has released these […]

Though the crypto community doesn’t have a single opinion about the future of the market, some experts believe that BTC will go up. The post “Bitcoin Will Come Back in 2019,” Says BitPay CCO appeared first on CoinSpeaker. Continue reading at Coinspeaker

Cryptocurrency Betting vs. Traditional Betting   According to the Bitcoin Market Journal, there are nearly 22 million bitcoin wallets set up around the world. A survey from Cambridge University found there are around 5.8 million active bitcoin users. The study shows there is a large number of cryptocurrency owners and it is growing every day.… […]

Mining is the process of securing, validating and confirming blockchain transactions by contributing excess computing power in return for the opportunity to earn cryptocurrency rewards. The idea, at least in theory, is to give people the opportunity to contribute to a network that is free from centralized control. However, as we have seen within the […]

10 Years After Lehman: Bitcoin and Wall Street Are Closer Than Ever

Bitcoin, born into the flames of the credit crisis, seemed like a rebellion against a broken financial system. Ten years later, is that still true? 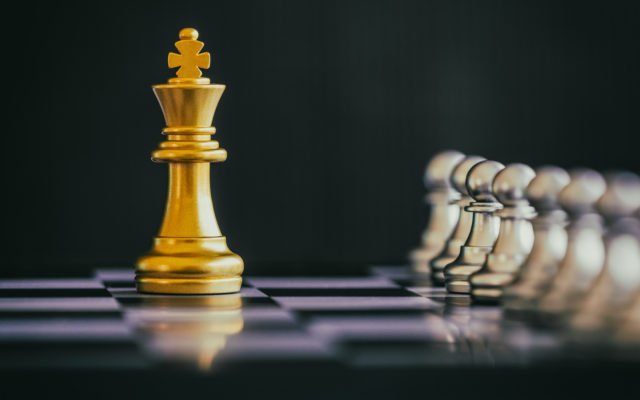 The volatile nature of the cryptocurrency market needs no introduction after its staggering gains in 2017 and subsequent losses of 2018. Looking at the market as a whole, however, gives us a bigger picture of who were the biggest losers and which coins were the best at storing value. Total Market Cap Still 11 Times Bigger […] 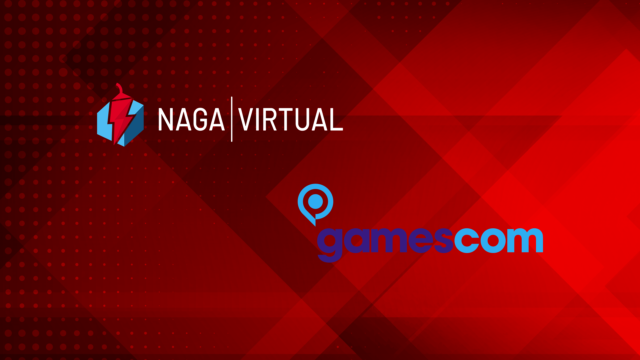 NAGA VIRTUAL provides a comprehensive platform which allows players to monetize the long hours spent playing their favorite games. It enables them to buy, sell and trade items from different games and platforms (PC, Mobile, Console, etc.) among each other. Having taken part in one of the largest gaming events – Gamescom 2018, the team […] 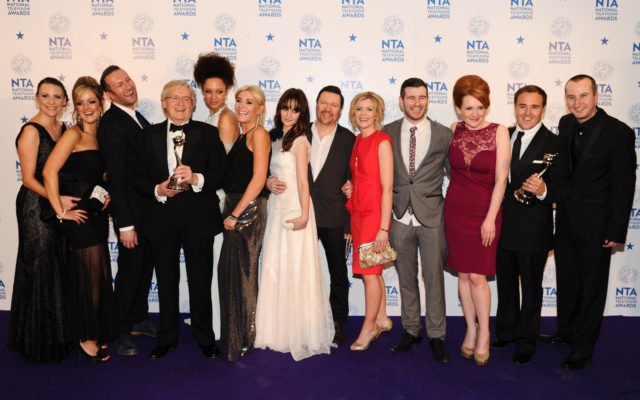 UK soap opera, Coronation Street, played its part in raising cryptocurrency awareness this week, with a storyline involving the imaginary ‘WhipCoin’.  Rags to Riches to… Coronation Street is the worlds longest running TV soap opera, with a regular audience of around 8 million. In the programme, Ryan Connor, a semi-regular character since 2006, has gambled away the money he […]

A regulatory platform operated by the Bank of Russia has concluded an initial coin offering (ICO) pilot, a central bank official has revealed. Speaking at the Eastern Economic Forum in Vladivostok – a port city near the Chinese border –Ivan Semagin, deputy director of financial markets development at the Bank of Russia revealed the authority’s […] 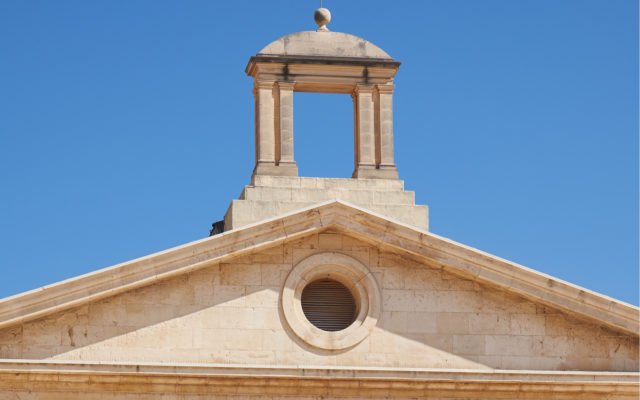 Cryptocurrency exchange Binance has signed a deal with the stock exchange of its new home Malta to host traditional assets using blockchain-based security tokens. Malta ‘Taking The Helm’ In a press release September 11, MSX, the fintech and digital asset subsidiary of the Malta Stock Exchange confirmed it had signed a memorandum of understanding (MoU) […]

A federal judge has ruled that a criminal case against an alleged ICO fraudster will proceed to trial, saying existing securities laws apply. 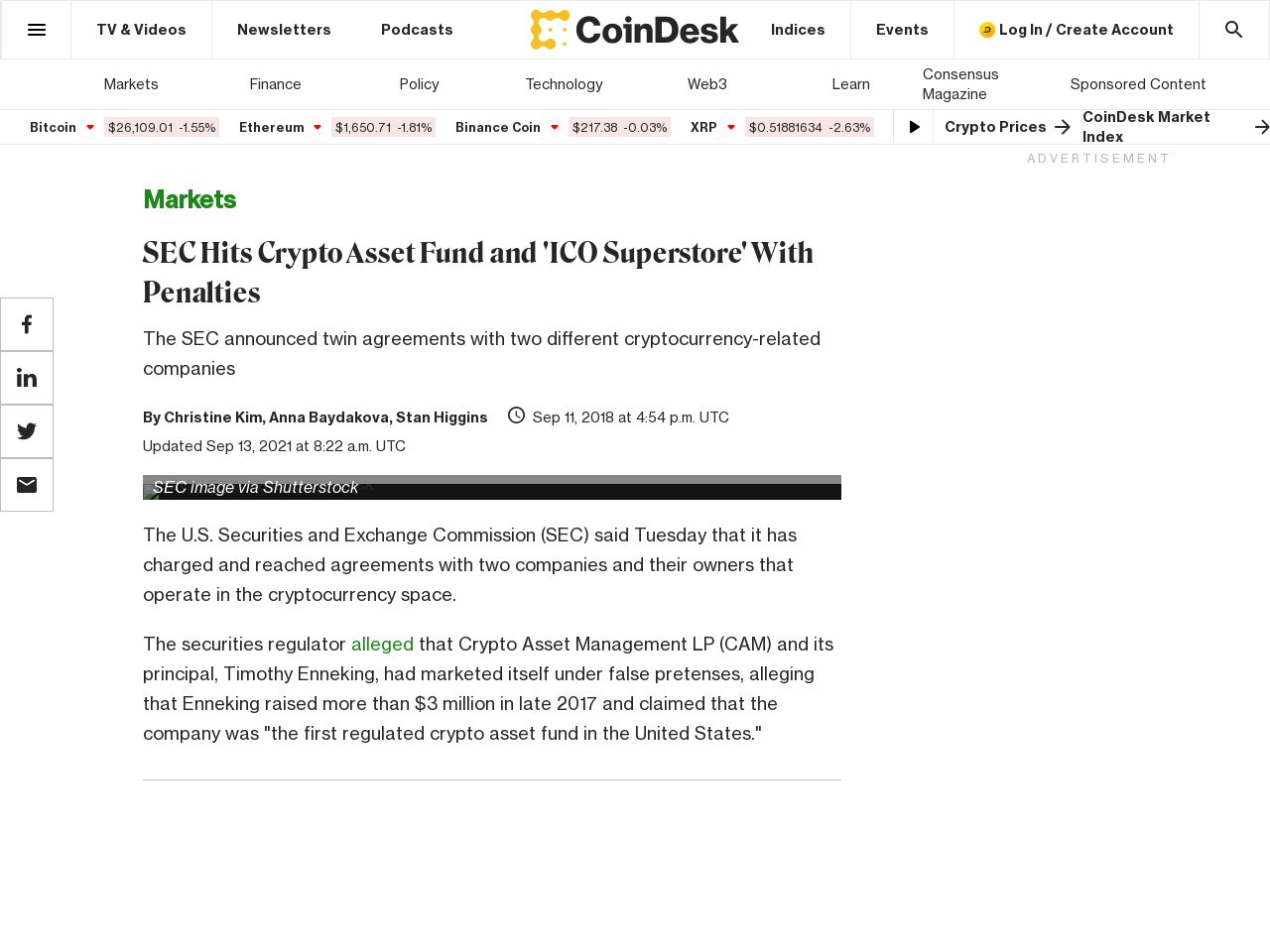 Bitcoin Flexes its Muscles as Cryptocurrency Market Tumbles to 2018 Low

The cryptocurrency market crossed an unwelcome milestone on Wednesday, as it not only fell to a year-to-date low but also surpassed the Nasdaq Composite Index’s 78 percent peak-to-trough decline in the throes of the dotcom bubble that kicked off the new millennium. Cryptocurrency Decline Now Worse Than Dotcom Bubble Following a fresh rout this week, […]

SEC Suspends Exchange-Traded Bitcoin and Ether Investment Vehicles A highly touted investment instrument that sought to appeal to U.S. public markets investors looking for cryptocurrency exposure has just seen a setback. Announced on Sunday, the U.S. Securities and Exchange Commission (SEC) has issued an order seeking to suspend the trading of the Bitcoin Tracker One and… […]

Bitcoin, Ethereum, Ripple, Bitcoin Cash, EOS, Stellar, Litecoin, Cardano, Monero, IOTA: Price Analysis, September 10 The market data is provided by the HitBTC exchange. The market is finding it difficult to sustain the total cryptocurrency market capitalization above the $200 billion mark. The news of the U.S. Securities and Exchange Commission (SEC) suspending trading in the Bitcoin Tracker One and Ether… […]

The Bank of Russia Says Its ICO Experiment Was a Success

The Bank of Russia has successfully concluded an experiment in conducting ICOs, though questions remain as to their legality in the nation. 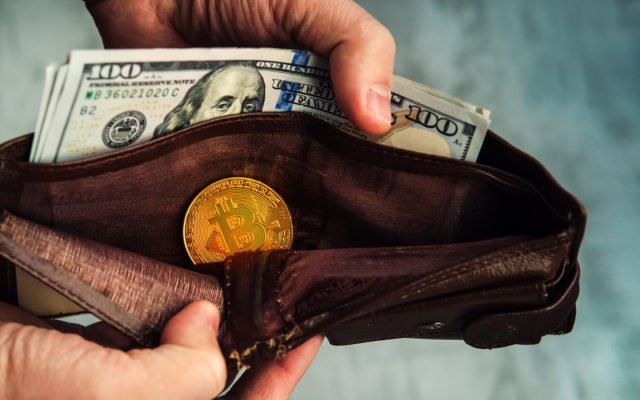 To Sell or Not to Sell: That Is No Longer The Question For Miners

Today, cryptocurrency mining operators could benefit from taking out loans while using their mined coins as collateral to cover their expenses and persevere during the current bear market.  Miners Can’t Hodl…or Can They? Large-scale miners have enormous fixed costs, which they must pay regardless of the price their mined coins are currently worth. Indeed, many […] 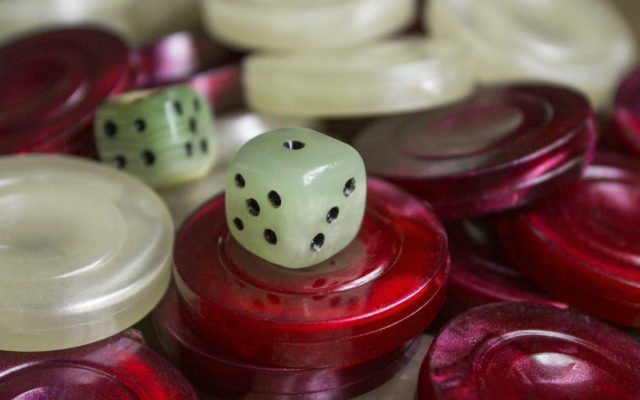 With trading volumes a whopping 80% lower than their January peak, some of the biggest trading exchanges are implementing controversial practices to stay profitable.  Exchange Listing Fees:  Pay to Play From the ‘stick’ of listing fees to encouraging ‘carrots’, the crypto exchanges are finding ways to get their money. Exchanges such as Binance (the world’s largest […]

Report: Nearly Half of ICOs Failed to Raise Funds Since Start of 2017

Report: Nearly Half of ICOs Failed to Raise Funds Since Start of 2017 Nearly half of all initial coin offerings (ICOs) in 2017 and 2018 failed to raise any funds, while another 40 percent raised more than $1 million each, a new research report claims. Research and consulting firm GreySpark Partners studied the ICO market… […]

A number of major cryptocurrency firms are forming the Blockchain Association to lobby Washington, D.C. lawmakers on regulations in the space.