Cameron and Tyler Winklevoss, early bitcoin investors and founders of the Gemini crypto exchange, don’t seem to be deterred by the current market slump. In fact, speaking to Bloomberg recently, Tyler Winklevoss said, “We’re totally at home in winter.” The twins confirmed they are pushing ahead with their firm’s plans, including a new mobile application, […]

New US Chief of Staff: Bitcoin is Good, ‘Not Manipulable by Any Government’

This week, following the scheduled leave of John F. Kelly, United States President Donald Trump has chosen the pro-Bitcoin Mick Mulvaney to serve as the acting White House Chief of Staff beginning 2019. According to the Washington Post columnist Matt O’Brien, Mulvaney has been vocal about his support of Bitcoin (BTC) and in a speech covered […] 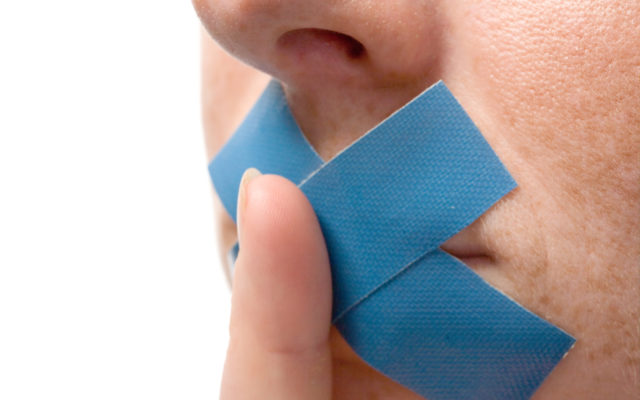 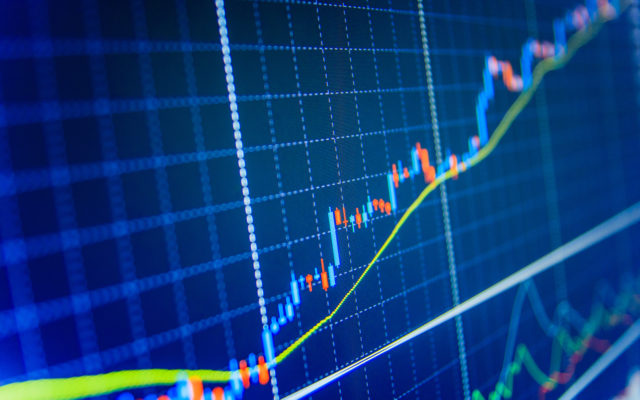 BTC traders were concentrating on one metric in particular this week as Bitcoin price slowly slides towards $3000. Bitcoin’s ‘All Over’ Scenario The largest cryptocurrency had recovered from fifteen-month lows over the weekend around $3130 to trade around $3200 at press time December 17. In the short term, however, the situation could deteriorate exponentially, veteran […]

Ethereum Hits Address Milestone But Activity and dApp Usage Down

On December 15, the crypto market was at risk of dropping below the $100 billion mark in total valuation for the first time since Aug 1, 2017. Since then, the market has slightly recovered as its valuation increased from $100 billion to $104 billion. But, many traders and cryptocurrency technical analysts remain cautious toward the […]

Asia is currently one of the most regulated continents on the planet in terms of cryptocurrency laws. Hong Kong is the latest Asian nation that is set to tighten crypto laws on traders and exchanges. The Hong Kong Securities and Exchanges Commission (SFC) is looking to tighten the current cryptocurrency laws as concerns over crypto-crime […]

CoinSpeaker On the 6th Day of Christmas Coinbase Gave Bitcoin to Syrian Refugees Coinbase decided to use 12 Days of Christmas promotion as their opportunity to help those in need and support GiveCrypto.org’s pioneering work. The exchange launched its new 12 Days of Coinbase initiative and is publishing new features and services every day. On […]

Just months ago, David Marcus, the former president of fintech giant Paypal, was appointed as the inaugural head of Facebook Blockchain, the social media giant’s first stab at so-called “internet 3.0” innovation. But since Marcus’ appointment, many have been puzzled, as Facebook’s blockchain division has seemingly disappeared off the face of Planet Earth. In a testament […]

According to a Cluj, Romania-based newspaper, the case of bitcoin exchange executive Vlad Nistor is much deeper than the simple illegal operation of a cryptocurrency firm. Their most recent report on the case speaks to some much more serious allegations as to the behavior of Vlad Nistor. More Details Emerge in Bitcoin Exchange CoinFlux CEO’s […]

Bitcoin [BTC] being unconfiscatable doesn’t apply to exchanges that are going to get regulated, says Bitcoin proponent

Tone Vays, a well-known Bitcoin proponent, spoke about Bitcoin [BTC] being unconfiscatable, in a Q&A session during the Tampa Meetup. He also spoke about what prevents countries and exchanges from gaining over 80% to 90% of the coins. Vays stated that Bitcoin being unconfiscatable does not apply to cryptocurrency exchanges which are going to get […] 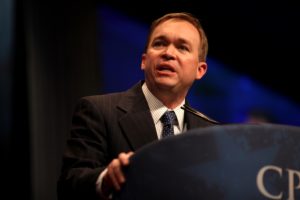 President Donald J. Trump has announced that he will be naming Mick Mulvaney as the new acting White House Chief of Staff. Mulvaney is a well-known Bitcoin proponent and has previously expressed his support of blockchain technology.  Mulvaney: New Acting Chief of Staff Mick Mulvaney, who’s currently the director of the US Office of Management […] 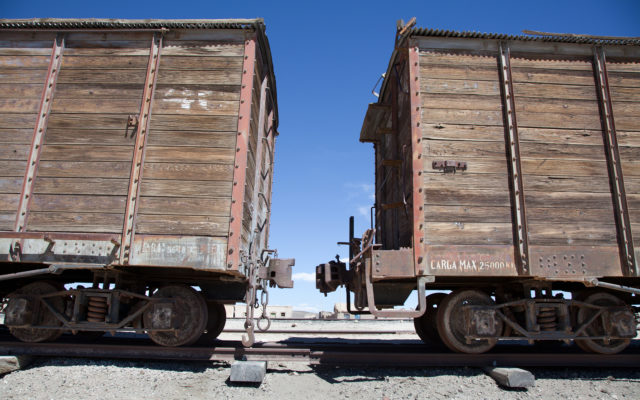 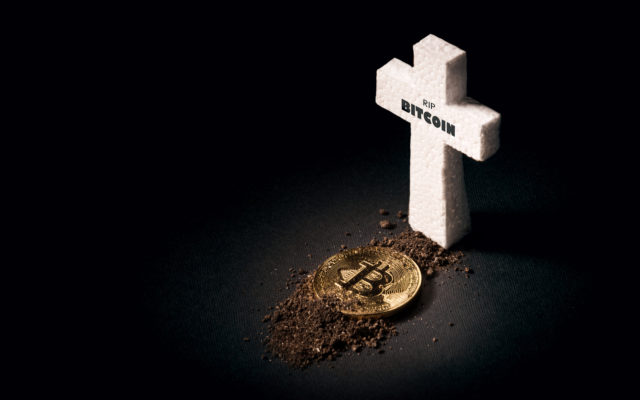 Following news that verified crypto-user numbers doubled in the first three-quarters of 2018, the study by Cambridge University also concluded that the death of Bitcoin amid an 85% drop in price has been ‘greatly exaggerated’ by the media.  Cambridge University: Bitcoin Mining Diversifying Aside from the influx of new users, the report titled 2nd Global Cryptoasset Benchmarking Study reveals several […]

One Month Later, Which Crypto Is Winning the Bitcoin Cash Split?

After a month of wild volatility and ‘hash wars,’ the public still has yet to pick a clear favorite out of the two new bitcoin cash forks, BCHABC and BSV.

XRP, Bitcoin [BTC], and other cryptocurrencies paired against USDC on Binance

Binance, the world’s largest cryptocurrency exchange has been busy as the brutal bear year of 2018 is finally coming to an end. Binance announced on December 14 that it will be listing new trading pairs with CENTRE consortium’s stablecoin USDC as a quote asset. Binance, in its official blog, announced plans to list trading pairs XRP/USDC, Bitcoin […]

Canadian police have warned the public about getting caught up in Bitcoin scams and to exercise some caution when investing their money in cryptocurrency. It has been an interesting year for crypto scams and controversies with some of the most famous names in the world such as Floyd Mayweather and DJ Khaled getting caught up […] 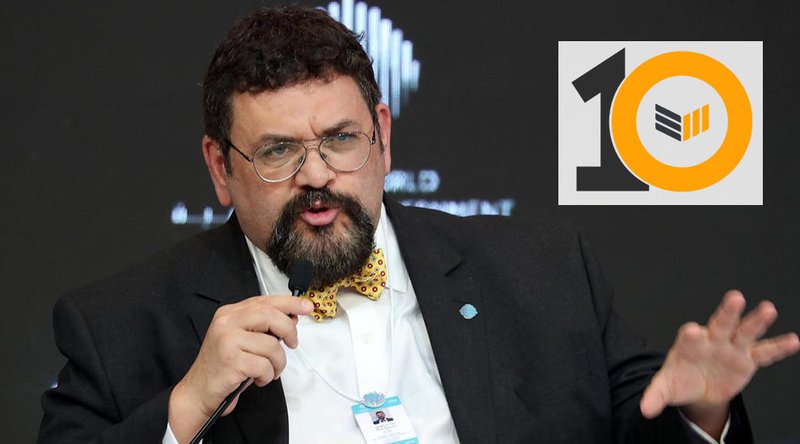 Op Ed: Bitcoin Is a Declaration of Our Monetary Independence

Nick Spanos is an early adopter and innovator in the blockchain space. He is best known for launching Bitcoin Center NYC, the world’s first live cryptocurrency exchange, in 2013, right next to the New York Stock Exchange — as immortalized in the Netflix documentary “Banking on Bitcoin.” As part of Bitcoin Magazine’s series of interviews […] 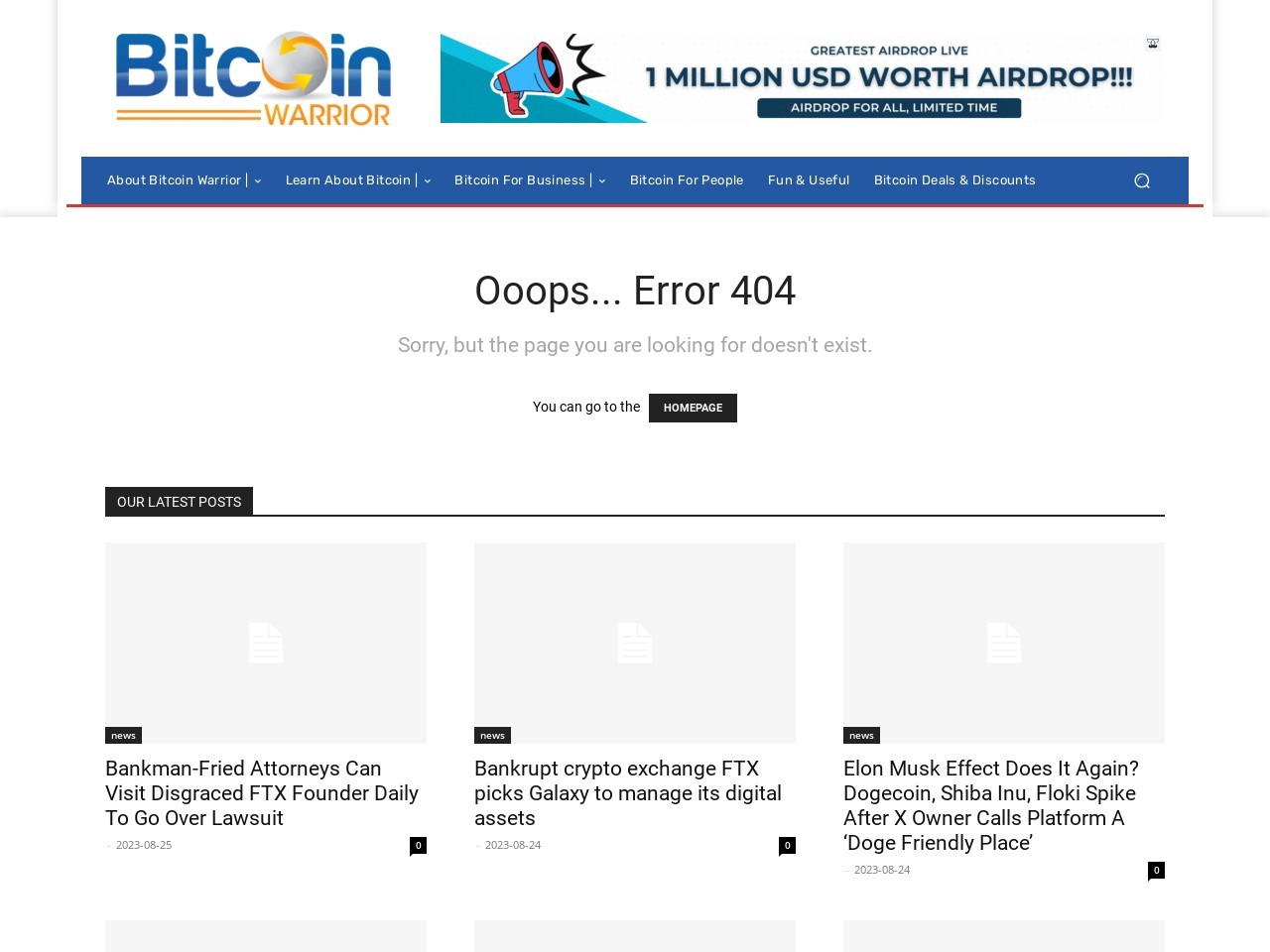 Litecoin [LTC] doesn’t need Bitcoin [BTC] to be relevant, it stands tall all by itself says director of Litecoin Foundation

Franklyn Richards spoke with Tokenbox at The Web Summit recently and discussed Litecoin’s use-cases in the current bear market. Franklyn Richards said that he doesn’t like using the phrase “Litecoin is silver to Bitcoin’s gold” and explained that it would imply that Litecoin needed Bitcoin to be relevant and that “Litecoin stands tall all by […]

Just weeks ago, as Bitcoin (BTC) walked the fine line between a breakout and lower lows, Amun, a London-based fintech firm, suddenly divulged that it was slated to launch its “HODL5″ exchange-traded product (ETP) on Switzerland’s SIX exchange. Amun’s announcement instantaneously garnered attention from the bulk of the cryptosphere’s eyes and ears, with everyone and […]

Sephora Shoppers Are Getting Their First Bitcoin Using Crypto Startup Lolli n while other crypto startups face layoffs. Sephora did not respond to requests for comment, but San Francisco-based marketing consultant Thien-Kim Ngo said she earned her first bitcoin from Everlane and Sephora by using Lolli. Now, Ngo said, she wants to learn more about investing… […]

Why supply chains need blockchain and how Bitcoin DApps can help

In the supermarket on any given day, you’d usually expect to find an array of fresh fruit and vegetables, some of which are available all year round regardless of the growing season. We’ve become used to seeing strawberries, melons, and tomatoes on shelves irrespective of the local temperatures. In today’s connected world, these goods are […] 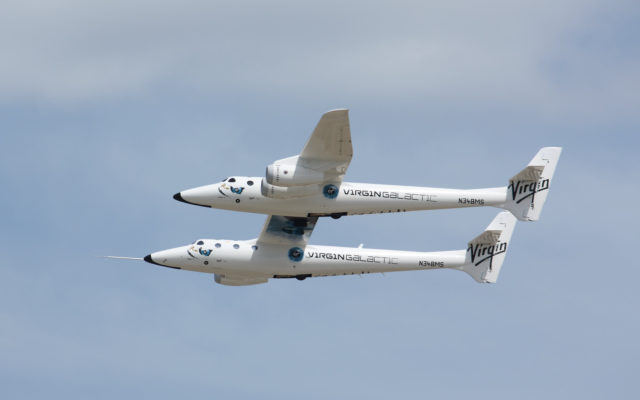 To The Moon! Bitcoin Space Travel Gets Closer As Virgin Galactic Takes Flight

Billionaire Richard Branson appeared to cry tears of joy when his ‘Bitcoin-friendly’ Virgin Galactic reached the edge of space for the first time December 13. World Sees First Commercial Space Flight Branson, who revealed himself as a Bitcoin believer and investor in 2013, watched as SpaceShipTwo, the latest vehicle from the Virgin Galactic and The […]