DX.Exchange made a huge splash recently when it announced that it was tokenizing securities and stocks of companies like Tesla, Amazon, Facebook etc., but now, it has announced that users can now trade XRP with Bitcoin [BTC] and other cryptocurrencies like Ethereum [ETH], Litecoin [LTC]. DX.Exchange is a community-based exchange regulated by Estonia’s Financial Intelligence […] The United Nations International Children’s Emergency Fund (UNICEF) in France has begun a series of events and has called for donations in Dai (DAI), a cryptocurrency that will help in funding blockchain-based projects to educate youths around the world, the organization announced on its portal on January 6, 2019. Investing in Frontier Technologies to Solve […] 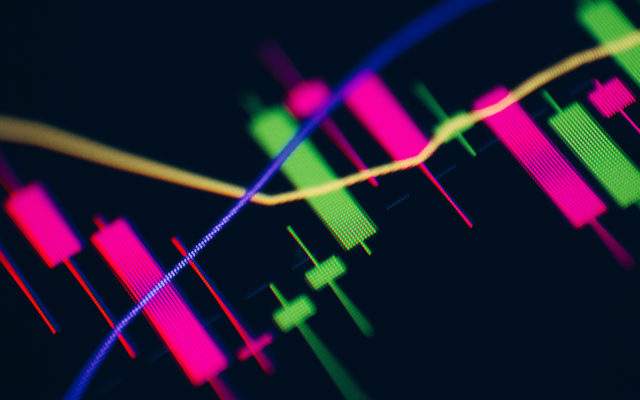 The Bitcoin price was testing support at $4000 again January 7 after a sudden volume spike took the cryptocurrency 7 percent higher in minutes. Did One Whale Move Bitcoin Above $4000? Data from Bitcointicker confirmed a slight reversal for Bitcoin price 00 the day after the uptick, which saw BTC/USD hit two-week highs to top […]

Paris ‘Treasure Hunt’ Sees Bitcoin Prize Worth $1,000 Up for Grabs in Wall Mural

Paris ‘Treasure Hunt’ Sees Bitcoin Prize Worth $1,000 Up for Grabs in Wall Mural A French graffiti artist has hidden $1000 in Bitcoin in his latest project, he confirmed in a blog post Jan. 6. Pascal Boyart, who last year embedded a Bitcoin (BTC) wallet QR code in his work to earn passive income, said… […]

Ethereum classic’s blockchain has been hit by a suspected 51 percent attack, leading to reorganizations of its transaction history.

The price of ethereum classic (ETC) is pulling back as a result of a recently reported attack that resulted in a series of blockchain history rewrites.

Ever since Bitcoin touched the low-$3,000 region in mid-December, its price has been gradually increasing and just yesterday broke above the $4,000 price level for the first time in a couple of weeks. Bitcoin’s relatively positive price action since it set its 2018 low around $3,200 has led one widely viewed technical indicator to turn […]

QR Code Fraud Could Result In $50,000 of Stolen Bitcoin Each Year

Ether’s bitcoin market (ETH/BTC) is mimicking the market structure of bitcoin’s bear market bottom in 2015, leaving some to wonder if a long term bottom is being printed.

One year ago today, the crypto bubble reached its fever pitch before the inevitable crash that occurred throughout the remainder of 2018 and has lingered into the new year. Crypto Market Down 84% on Anniversary of All-Time High According to CoinMarketCap, the cryptocurrency market cap — which measures the combined notional value of all cryptocurrencies […] 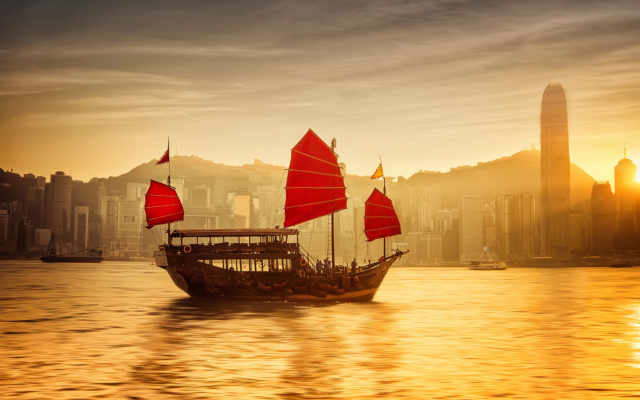 Physical Bitcoin Futures Are Coming to Asia First in February

CoinFLEX plans to debut physically-settled Bitcoin futures to the Asian market beginning in February 2019. The platform is a consortium with participants such as Roger Ver (Bitcoin.com CEO), B2C2, Trading Technologies, and Alameda Research among others. Bitcoin Futures Trading on CoinFLEX According to Bloomberg, CoinFLEX plans to offer futures contracts for Bitcoin, Bitcoin Cash, and […] 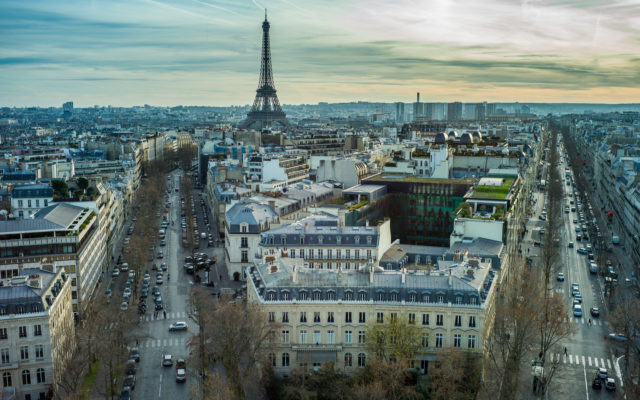 $1000 in Bitcoin Hides in ‘Revolutionary’ Street Mural in Paris

Want to win a bitcoin? Or more precisely, 0.26 of a bitcoin ($1,000)? Get on over to Paris where you can commence a live treasure hunt in the streets searching for the Paris puzzle painted by street artist Pascal Boyart. Paris Bitcoin Mural Celebrates Genesis Block Anniversary Boyart posted on his Twitter that he had […]

Japan Explores Bitcoin ETF but Demand for Product is Mysterious

Japan Explores Bitcoin ETF but Demand for Product is Mysterious Japan’s financial watchdog could embrace exchange-traded funds that track the value of Bitcoin and similar digital asset classes, Bloomberg reported. The Financial Services Agency (FSA), according to an anonymous source, has been exploring Bitcoin ETFs on the sidelines of its disapproval of the Bitcoin futures and… […] The price of bitcoin traded sideways in the first few days of 2019. The price fluctuated between $3,707 and $3,947 and closed the week effectively unchanged versus last week’s close. As expected, news flow over New Year’s was muted as the first week of January is still a holiday week for most businesses as investors […]

The cryptocurrency ecosystem continues to expand as new investment products are continually introduced. The movement that began with a single digital currency, Bitcoin, has grown to include hundreds of other digital currencies with diverse initiatives and supporters. At the same time, traditional investment methods like futures contracts and derivatives are becoming increasingly popular as they […]

Bitcoin’s bears would be put on the back foot if prices climb past key resistance lined up at $4,140.

The Financial Services Agency of Japan is considering approving exchange-traded funds which track digital assets, Bloomberg reports. According to sources who confided in Bloomberg, the financial regulator is at the moment gauging sector interest in exchange-traded funds tracking cryptocurrencies. This comes less than a month since the financial watchdog put aside plans for cryptocurrency futures. […]

Hong Kong-based crypto exchange Coin Futures and Lending Exchange (CoinFLEX) has announced that it will be providing futures contracts for cryptocurrencies to Asian investors as from February 2019. CoinFLEX was launched in February 2018 as CoinfloorEX, a division of Coinfloor, the oldest British Bitcoin exchange. However, the venture has now announced that it will be breaking […] 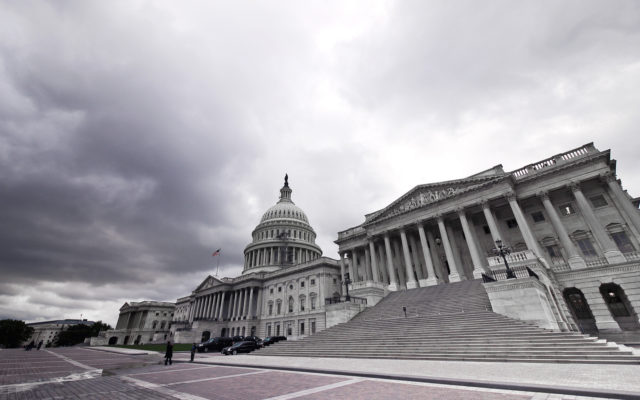 Bitcoin ETF ‘Not Going To Happen’ Due To US Gov’t Shutdown, Says Lawyer

A Bitcoin exchange-traded fund (ETF) is “not going to happen” in the event of a protracted US government shutdown. ‘In Reality It Would Never Happen’ That was the position of securities lawyer and frequent cryptocurrency commentator Jake Chervinsky this week in the face of mounting rumors the long-awaited instrument could soon go public. After president […]

Bitcoin Price Smashes Through $4,000 — Is a Breakout Imminent?

The bitcoin price on Sunday surged as high as 7.7 percent against the US dollar backed by a bullish yearly prediction. The bitcoin-to-dollar rate established its intraday peak at $4,085 but underwent a minor correction action to trade at $4,051 at press time. The pair had been attempting to break through $4,000 since December 28, […]