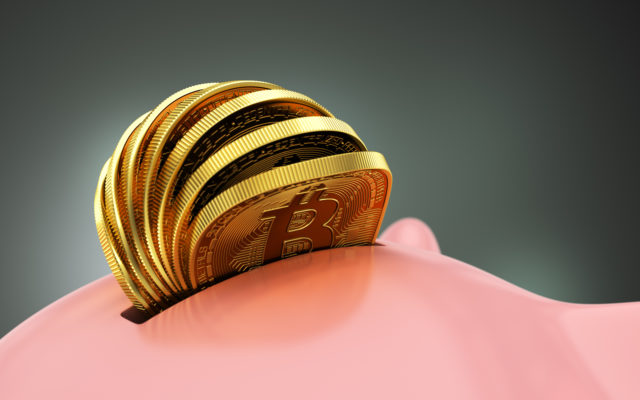 For those without the time, technical knowledge, or courage, to trade daily bitcoin markets, there are two simple investment strategies. These being lump-sum purchase and dollar-cost averaging (DCA) whereby the purchase is spread over monthly installments.

Conventional wisdom might suggest that DCA should be the preferred route, smoothing out volatility in the daily bitcoin price. However, recent research seems to point to a lump-sum purchase giving better returns around 68% of the time.

But how accurate is that?

You Can’t Argue With The Data

Many people, myself included, will say that making regular monthly payments (DCA) is a great way to invest. All of the difficulty in deciding the perfect time to buy disappears, and the volatility of the market becomes irrelevant. As an added bonus, during bear markets, one is pretty much guaranteed to have bought the dip.

So what’s all this talk of lump-sum investing ‘beating’ dollar-cost averaging 68% of the time?

If we check the research it all seems to add up. Considering the historical data, a $10k lump-sum investment into BTC more often has better returns than the same $10k bitcoin investment split into 12 monthly payments starting on the same date.

But if we think about it, this makes complete sense. In a market whose general trend is upwards, then the earlier one buys in, the more profit can be made. The times that DCA comes out best correlates with the longer-term downturns after previous all-time highs.

But You Can Question The Method

So why does DCA have so many advocates, if this research suggests such a strategy will underperform the lump-sum method?

Well, for a number of reasons, but basically because the real world rarely works like that.

The true benefit of dollar-cost averaging is that it is relatively easy to set aside a certain amount from a monthly salary to invest in BTC. Much easier than stumbling across a spare $10k at any rate.

In reality, the hypothetical $10k to be invested has likely built up over time. For the purposes of our argument, let’s say it has taken a year for our investor to collect that capital.

So rather than comparing between a lump-sum bitcoin investment and DCA starting on the same date, we should really be comparing dollar-cost averaging with a lump-sum investment made a year later.

If we do this then dollar-cost averaging almost always ‘beats’ the returns of the lump-sum investment. The only exception is when the lump sum purchase falls on a local bottom following a prolonged bear market.

The main message would seem to be ‘buy bitcoin‘.

What do you think is the best bitcoin investment strategy? Let us know in the comments below!