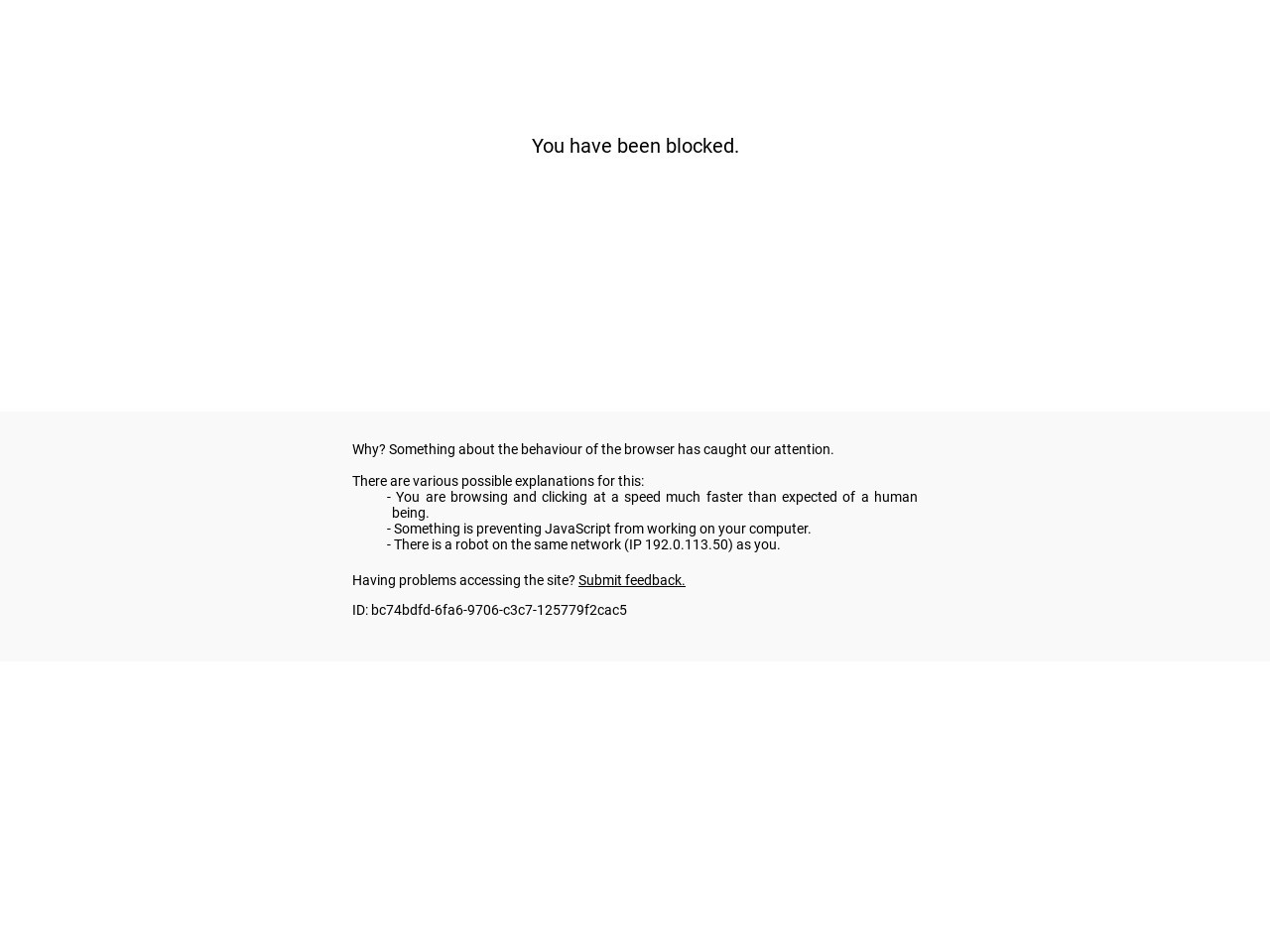 A consortium of firms including CoinShares and Blockchain has launched a gold-backed token dubbed the “digital gold” (DGLD) token to be secured on the Bitcoin blockchain. In development for about two years, the DGLD network launched on October 15, 2019, with a supply reported to be backed by about $20 million worth of physical gold, stored in the vault of Swiss-based custodian PAMP.

The bullion has been tokenized on the Ocean Bitcoin sidechain, a network developed by blockchain firm CommerceBlock.

The CommerceBlock sidechain is built on the same codebase as Blockstream’s Liquid sidechain. But while Liquid is a “federated sidechain,” meaning that a group of individuals serves as an intermediary between it and the Bitcoin parent chain, CommerceBlock claims it has removed the need for this second layer of trust. It allows asset custodians to issue tokens on permissioned sidechains that they control and these asset-backed blockchains can then connect to the Bitcoin blockchain via CommerceBlock’s MainStay protocol.

“Immutability through the MainStay protocol is enforced by continuously attesting the latest Ocean block hash into the Bitcoin network and linking the input of each subsequent attestation to the output of the previous one, thus making it possible to track the ‘StayChain’ of attestations up to the Genesis block and proving that at any single time, only a single valid chain of blocks exists,” according to CommerceBlock’s explanation of MainStay.

Through the use of Ocean and MainStay, CoinShares feels it has been able to combine the legacy value of gold with the immutability and trustlessness of Bitcoin.

Each DGLD token will be worth the equivalent of a tenth of a troy ounce of the gold stored in PAMP’s vault.

According to the DGLD consortium, the token is not subject to the same regulatory constraints as traditional gold-based investment products. The product is classified as a “category five” product in the Swiss Financial Market Supervisory Authority’s stablecoin taxonomy, a category which is reserved for cryptocurrency projects that are linked to commodities with property rights.

The DGLD press release added that institutional and retail investors will be able to purchase the token exclusively through Blockchain.com’s cryptocurrency exchange, The PIT, at first. While a specific launch date wasn’t noted, it indicated that DGLD will be available sometime in Q4 2019.