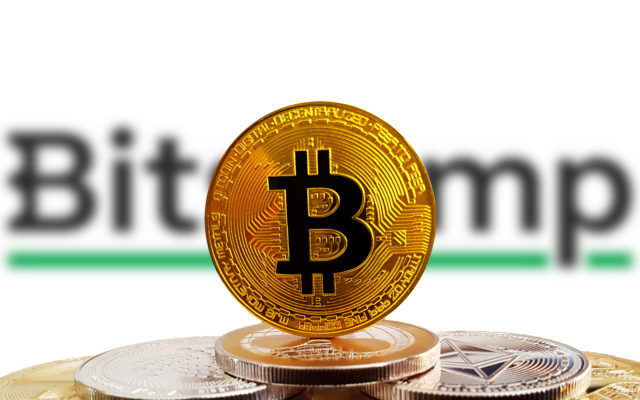 On July 8 the Lightning Network got a huge publicity boost as Bitstamp announced that it had launched its own Lightning node.

Another Step Toward Widespread Adoption

On Monday Bitstamp revealed that it had launched a Bitcoin Lightning node to further facilitate the growth of Bitcoin’s Lightning Network (LN). The European cryptocurrency exchange said that it was “very excited” about the newly launched LN node and has high hopes that it represents the “next step for Bitcoin and one of the payment systems of the future.” 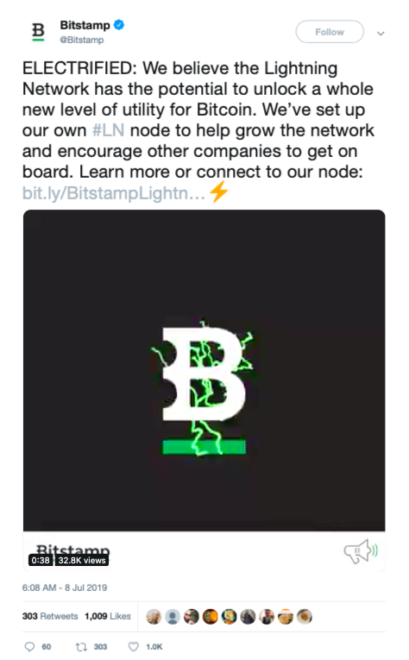 Bitcoin Lightning Network Is Off the Chain

The Lightning Network functions as a second layer over the Bitcoin network and designed to allow for fast, zero-fee transactions through payment channels that can be maintained between users. The LN is meant to resolve Bitcoin’s scalability problem by moving the bulk of transactions off-chain. 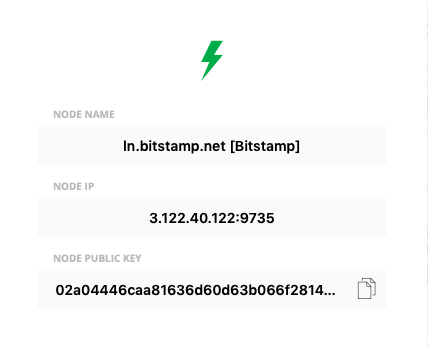 At the time of writing Bitstamp’s node is posting the following stats:

Recently the LN made media waves as Coinbase announced that it would support the network through payments recharge provider Bitrefill and in May Bitfinex also said that it would launch LN support for Tether’s USDT stablecoin. Last week Forklog, a Russian crypto-media outlet also reported that Electrum Bitcoin wallet will integrate support of the LN as part of a major upcoming upgrade to its wallet.

Do you think additional crypto exchanges will launch a node or provide support for the Bitcoin Lightning Network? Share your thoughts in the comments below!