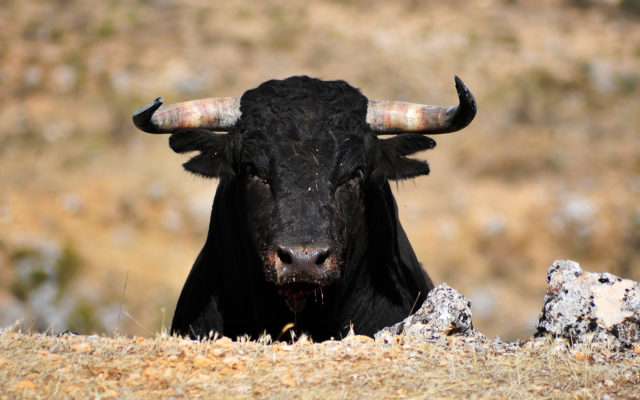 Bitcoin price will hit $30,000 this bull cycle and continue to a giant $100,000 in just two years, the founder of asset manager Morgan Creek has said.

Speaking in an interview with CNBC, Mark Yusko, founder, CEO and chief investment officer of Morgan Creek Capital Management, delivered a fresh bullish outlook for the cryptocurrency, as the market price hit $12,800.

Bitcoin has surprised investors this week after defying expectations of a bearish retraction to continue reclaiming lost ground from previous weeks.

For Yusko, however, current activity marks just the start of 2019’s Bitcoin price action. BTC, he says, will finish this round of enthusiastic growth far above its 2017 all-time highs of $20,000.

“…I think we’re in the next parabolic move,” he continued. “That will probably take us into the $30,000 level before we get another little correction[.]”

Continuing, the investor repeated a forecast he had made during a recent webinar, arguing BTC/USD could reach $100,000 in the medium term with little effort.

Yusko was coming off bearish statements about stock markets, during which he argued a state of overselling would ultimately trigger losses. Investors were also failing to understand the reasons for a US federal interest rate cut, he said.

This week meanwhile has already seen increasingly complimentary words on Bitcoin from another major investment mogul who had previously rubbished it.

Mark Mobius, the veteran who in 2017 said cryptocurrency had no value, now said that if the Bitcoin price continues to grow, he would have to get exposure.

“At the end of the day, there are many people who do believe in it, and if it continues and grows, then I would probably have to be a buyer and be involved with this,” he said in an interview with Bloomberg.

What do you think about Mark Yusko’s Bitcoin price prediction? Let us know in the comments below!