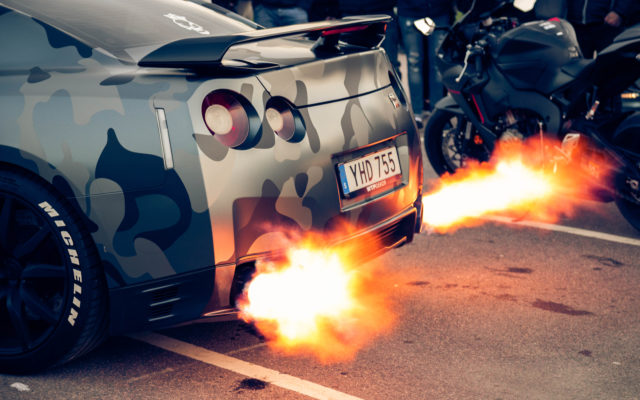 As bitcoin price closes out another weekly candle, traders and analysts are scrambling to predict its next move. The longer BTC consolidates, the larger that move is likely to be, and it could be coming soon.

Yesterday’s retest of $11,000 was very short-lived. Bitcoin price fell back to record an intraday low of $10,330 which was tested a couple of times. BTC recovered to reach $10,600 where it has consolidated for the past 10 hours or so. Daily volume has also dropped back to $16 billion as ranges get tighter. 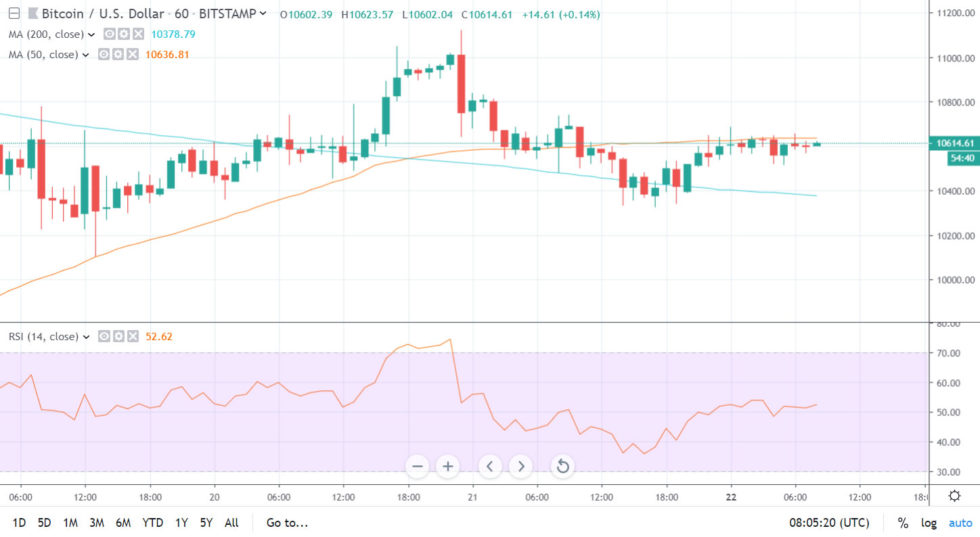 The dojis are coming more frequently which signifies indecision and a battle between bulls and bears with neither getting the upper hand. Trader and analyst Josh Rager also observed a contraction in the Bollinger bands on the four-hour chart which could spell increased volatility when the breakout comes.

“Weekly/daily close was neutral. Closed in the range between primary support/resistance levels. But volatility expected to happen this week, BBands starting to pinch on 4 hour. Hopefully we get some live action on the charts to start the week”

Closed in the range between primary support/resistance levels

But volatility expected to happen this week, BBands starting to pinch on 4 hour

Usually, the longer bitcoin price consolidates for the larger its next move is. Rager is not alone with his prediction of more volatility this week as a fellow analyst, ‘Chonis Trading’, observed a similar thing adding:

Still on crypto twitter is ‘Dave the wave’ who has been eyeing the fractals and noting that something big is about to happen for BTC.

Very interesting that where price is situated relative to the fractal is also where it presently is. Given the different scale, it should not go as low though. pic.twitter.com/xyFjmppUpK

Industry observers are generally mixed with their predictions of the next direction. Many are predicting further declines following the retest of $11,000 and failure to break above it. This would lead to buying opportunities back in four figures. Bitcoin price has not spent a great deal of time below $10k over the past month which indicates there are a lot of buyers lurking there.

Conversely, the pressure from US lawmakers appears to have eased somewhat with the bulk of their anxiety being targeted at Libra and big tech becoming their own banks.

Elsewhere in crypto land things are pretty quiet today. Altcoins are largely unmoved from weekend prices and they are likely to stay that way until we get a big bitcoin breakout. Total crypto market capitalization is currently at $290 billion which is where it was this time last Monday.

Will bitcoin price break up or down in its next big move? Add your thoughts below.