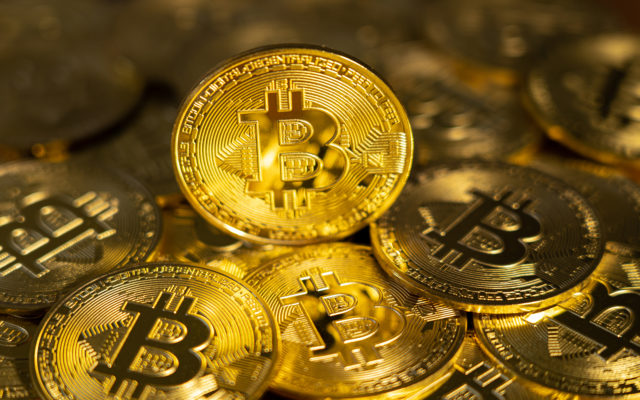 The Bitcoin (BTC) maximum supply is capped at 21 million coins, of which more than 18 million are already mined. But the actual supply of coins within the economy may be higher, due to various forms of fractional reserves practices.

How far will bitcoin's supply expand over its 21M limit in M0+ forms (M1, M2, M3)? I know examples of exchanges not being fully backed today (providing margin to big ticket clients), but curious as to whether people/payment processors will start accepting IOUs as valid payments.

Bitcoin Holders May be Tempted to Fractional Reserve Practices

Eric Wall, a cryptocurrency expert, warns that there is nothing to stop bitcoin owners from effectively expanding the supply. This could happen in the manner of banks, which hold onto a portfolio of assets, but can also lend them without losing control.

Wall believes BTC usage may adopt a broad money supply, which is similar to a mix between the activity of central and commercial banks.

Currently, most bitcoin adopters tend to hold coins in their own wallets. But custodial services for crypto assets are expanding. Coinbase already offers multiple custodial wallets. The Bakkt Bitcoin futures exchange also bases its trading on holding BTC on behalf of its clients. Wall warns that this is the first stage of using IOUs instead of BTC directly.

Such usage of bitcoin is comparable to promissory banknotes issued in exchange for actual gold stored in a bank vault. However, proponents of sound money believe that any form of fractional reserve banking would defeat the original purpose of BTC – to allow anyone to control their own wealth.

Exchanges are perhaps the best candidates to inflate the actual BTC supply, social media comments echoed the initial argument. Currently, market operators claim to preserve bitcoin in their custodial cold wallets, while issuing a database entry to traders. Adding lending and margin trading, exchanges manage to increase the impact of the BTC and coins held in custody.

Exchanges trade about 1.5 million BTC each day, representing a small part of the supply. OTC deals are harder to estimate. The bitcoin network carries between $4 billion and $300 million of transactional value per day, still a fraction of the total BTC market cap of $144 billion.

At the same time, the supply of reachable, actual BTC coins, is somewhat diminished. Some of the coins that have never been moved belong to the initial blocks presumed to be mined by Satoshi Nakamoto. Some coins are locked beyond retrieval due to private key losses. Some coins have been seized by states and law enforcement agencies. Newly minted bitcoins may also be held back by miners, to be sold on a specialized OTC market for new coins.

Rough estimates show that 30-50% of bitcoins may be out of circulation for some reason. So far, no one has tried to use the locked coins or claim ownership and issue IOUs. The only exception is Craig Wright, who claims to own the initial Satoshi Nakamoto stash, only without being capable of unlocking the coins himself.

What do you think of the potential for BTC to inflate its supply? Share your thoughts in the comments section below!

The post Bitcoin (BTC) Supply Could ‘Expand Over 21 Million’ appeared first on Bitcoinist.com.