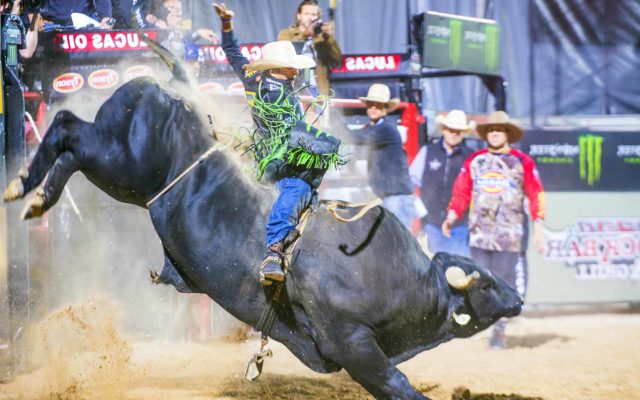 Bitcoin is not giving up and has continued its rally late on Sunday. BTC slid toward $9,126, slowing down a bit after Friday’s explosive climb, which saw prices break the $10,000 barrier for the first time since the crash on September 23.

Now, BTC is on an ascending path above $9,600, with the potential to regain the $10,000 level on significant trading volumes. Bitcoin saw activity pick up, with volumes above $32 billion in the past day. But Tether (USDT) once again led the show, with more than $40 billion in trading. More than 75% of BTC activity on Sunday was against USDT.

USDT volumes picked up on Sunday, with a big printing of 45 million coins in the Tether treasury, and a series of transfers to Bitfinex. Tether whales also moved coins to exchanges.

It is possible the newly minted coins are a technicality, to create more assets on different blockchains. But the renewed activity may also mean Bitfinex is back in the game as a setter of the pace for BTC. Even without the mintings, each existing USDT traded nearly 10 times in 24 hours, shows data from Stablecoinswar.

The current Bitcoin price rally was sparked by a sudden announcement from the Chinese president Xi Jinping announced the imminent launch of a state-backed cryptocurrency and upcoming blockchain-friendly laws.

The news led to an immediate pickup of searches for Bitcoin on Chinese social media, with a sudden pickup in interest just as chat channels had almost fizzled out. Dovey Wan, the co-founder of Primitive Crypto, commented:

But the Sunday rise is separate and may have been caused by US-based bulls and large investors. Comments of an event large enough to bring back trading optimism have re-sparked interest in BTC. Bryce Weiner, a cryptocurrency proponent, commented on “something big” happening, without giving details.

Something very big has just happened!

Weiner believes the pump has “little to do with China”. Speculations include a favorable outcome for Bitfinex and the New York Attorney General investigation. The most recent bitcoin price jump, not quite a “Halloween rally”, re-sparked optimism for reaching $20,000 around the time of the halving of the block reward in June.

But a link to China was visible on the altcoin markets. NEO, known as “the Chinese Ethereum”, went wild, growing by more than 60% easily from its depressed prices. NEO now reaches $11.68. But the real wild card was Ontology (ONT), which jumped by more than 47% overnight. ONT is one of the first NEO-based tokens that moved to its own mainnet. Now, ONT returned to $0.93, extending its recent gains.

Other altcoins also jumped, backed by the performance of BTC. OmiseGo (OMG), QTUM, VeChain (VET) and other tokens related to Chinese exchanges and targeted to the Chinese market have rallied. TRON (TRX) jumped toward $0.019.

The most recent price spike boosted the Bitcoin fear and greed index to 50 points, a neutral position.

What do you think about BTC’s second rally today? Share your thoughts in the comments section below!