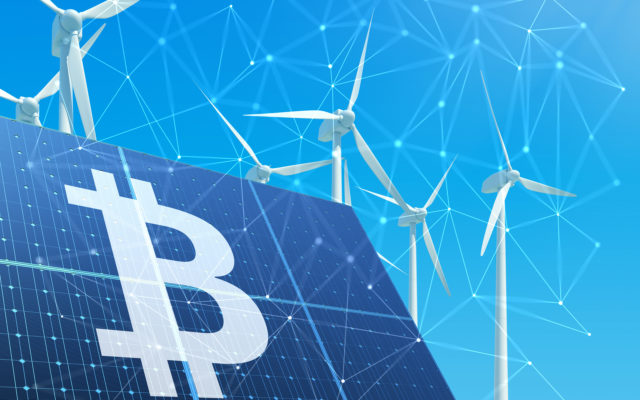 Bitcoin (BTC) mining uses up as much electricity as Austria in a year, at 73.12 TW/h, shows data collected by Digicomist.com. This exorbitant energy use is viewed as one of the strongest arguments that mining is an activity extremely damaging to the environment. But is that entirely true?

But another analysis shows that currently, BTC mining is actually quite eco-friendly. The chief reason is that the main source of power is hydroelectric energy. Based on the recent research of the CoinDCA Bitcoin Blog, mining facilities are actually a good match for hydroelectric power stations.

Bitcoin mining farms, built downriver from the Three Gorges Dam in China, or using hydroelectric power in Washington, are actually a boon to the industry. Mining is a 24/7 activity, always ready to absorb excess power. The blog states:

The variable output means renewable suppliers have pay or a lot of wasted capacity. Nobody wants to buy your extra gigawatts at two in the morning. Nobody, that is, except bitcoin miners. Bitcoin mining fixes this problem for renewables by always being willing to buy cheap power, regardless of the time of day. No other industry has this property.

Bitcoin mining is also a seasonal activity, with a clear boost following the wet season in China. Farms go online and offline and offer a just-in-time adjustment to power production.

Miners are also aware of the need to cool down the rigs and choose high-altitude, or cooler locations, which are naturally rich in renewable water-generation power.

Mining is back above 102 EH/s, a few days after posting a peak at above 110 quintillion transactions per second. This level of activity is unprecedented, and according to experts, is still produced using older Antminer models of the S9 series. With new shipments of the S17 series, mining maybe even more efficient per unit of electricity.

“The future looks like clean energy all over the world, much of it renewable, hooked up to local bitcoin mining operations that utilize slack power generation,” CoinDCA commented.

Allegedly, one BTC transaction has a carbon footprint of 741,703 VISA transactions. This, however, only takes into account the direct energy usage, and not the VISA teams, offices, buildings and all other activities in keeping a business alive. Bitcoin’s network, on the other hand, is automatic, not requiring a large workforce.

What do you think about Bitcoin’s energy usage? Share your thoughts in the comments section below!